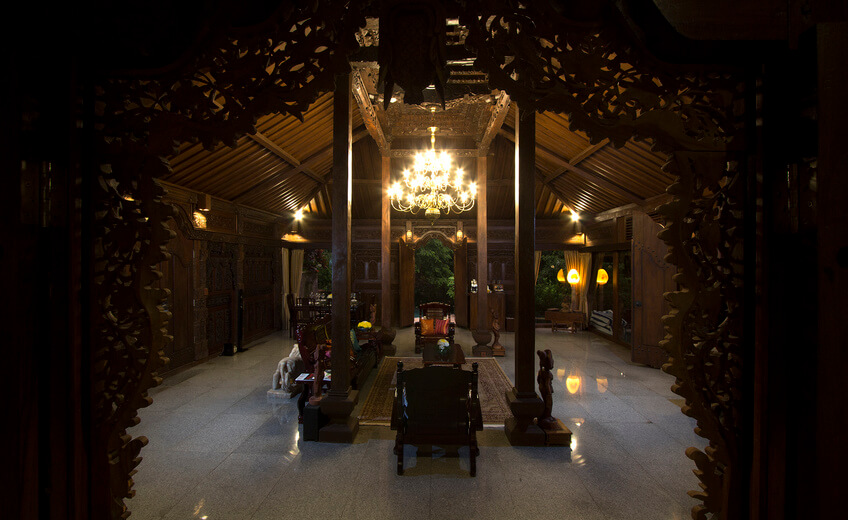 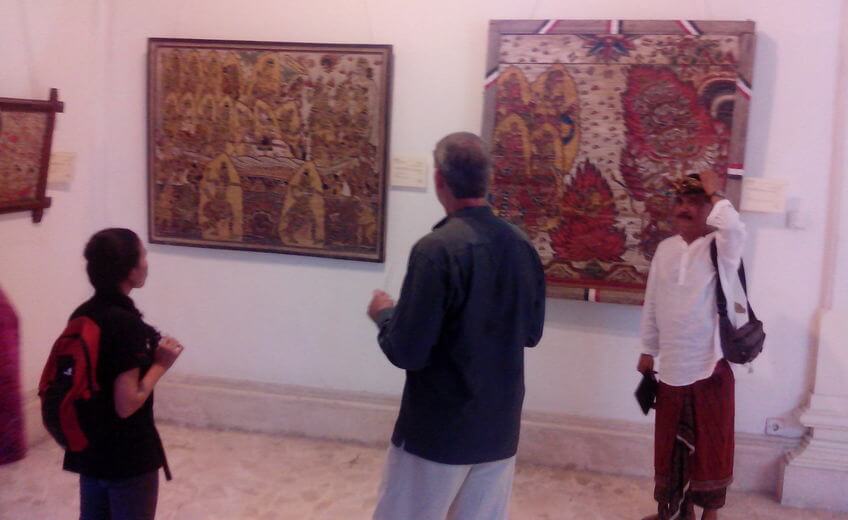 For us art is for enjoyment, fun, lifting our spirits and immediate experience. In Bali, art comes with a long cultural and social tradition, but rarely there is person knowledgable enough to explain all the stories. It remains locked in the Balinese customs, and admired from afar.For exactly those reasons, Artpreciation team has discovered and engaged a prominent historian-cum-art critic who has been collecting all the knowledge and stories directly from the locals for 20 years. This tour is taking art aficionados in Bali on an exploration of visual art forms and their cultural connections. The exploration takes you to luxury establishments that house valuable artworks such as Tugu Hotel Bali, The Chedi Club at Tanah Gajah, and Ayung Resort, where you’ll be given a brief study of Balinese art history and observe these important artworks by major artists associated with several art styles and movements.Museum hopping takes place in ARMA. If that’s not enough of a treat, big names such as Made Wianta, Made Djirna, Agung Mangu Putra, and Walter van Oel (the talented people who create art for living) open the doors of their private studios for the program, taking questions and talking about their work – some will be doing demonstrations to give a more in-depth observation on the elements, media, creative process and ideas behind. 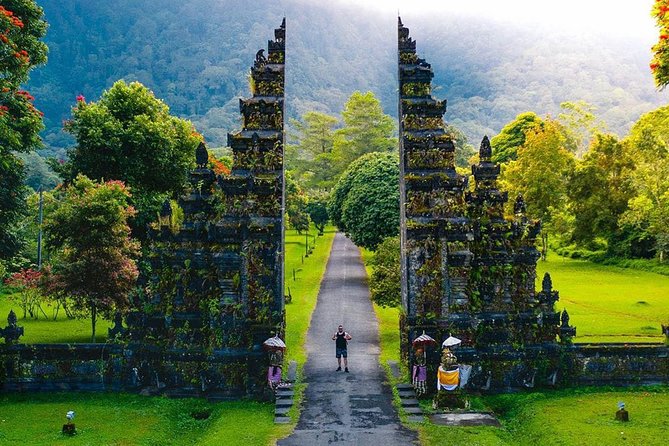 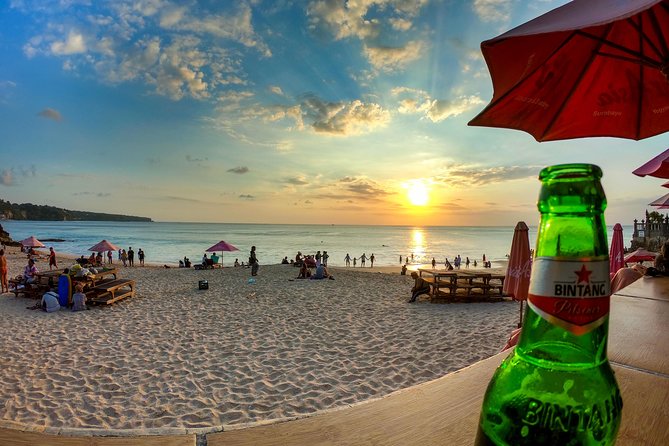 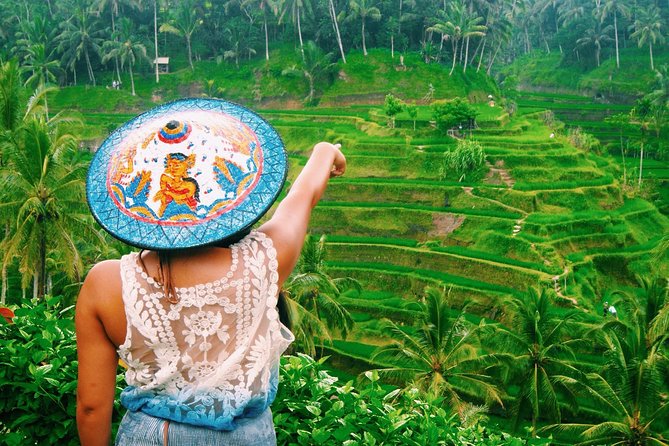 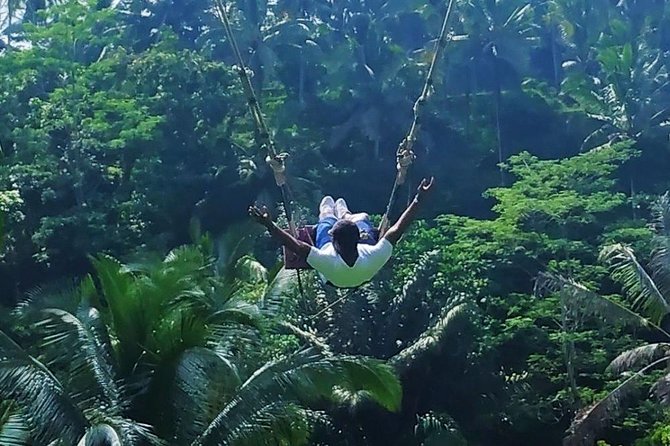 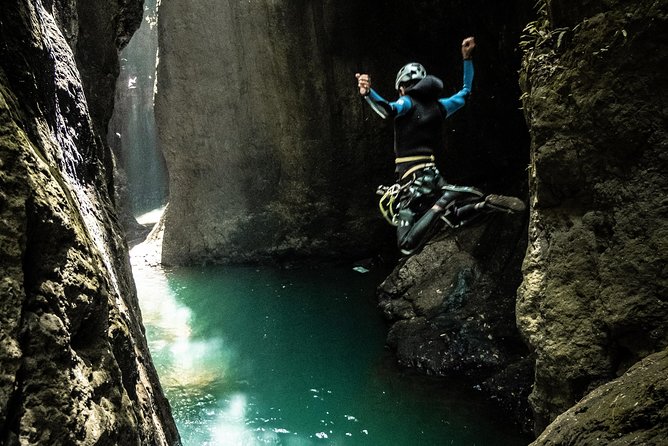 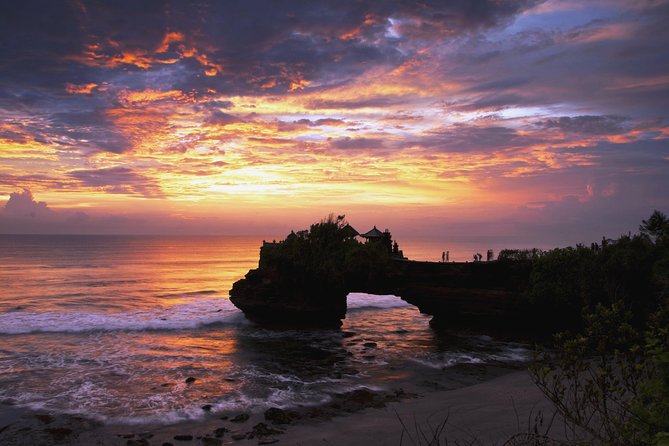 Private Tour in Bali: Visit The Highlight of Bali in 2 Day Tours 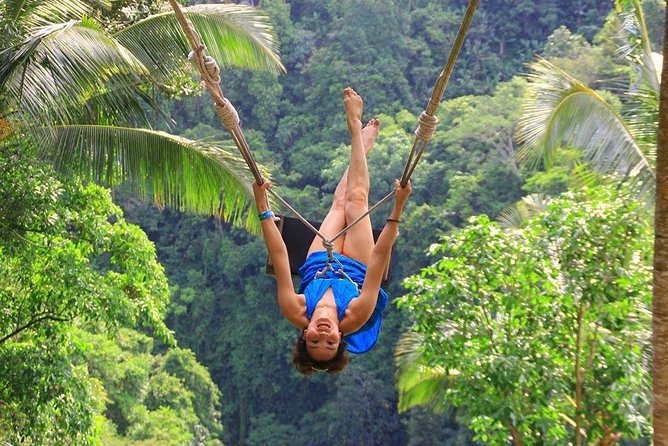 Swing,Rafting, and ATV 3 in 1 Packages with Surya Bintang Adventure 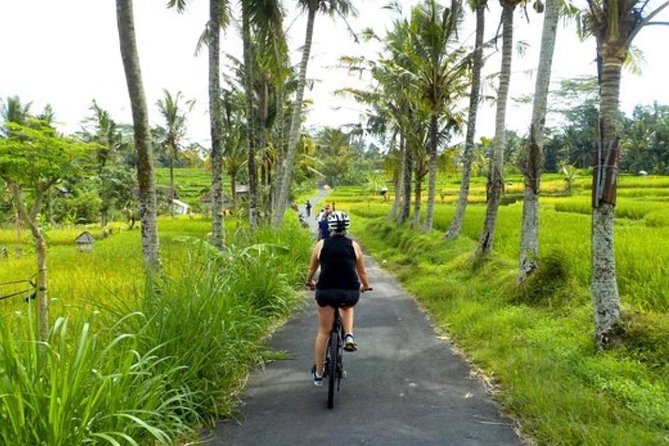 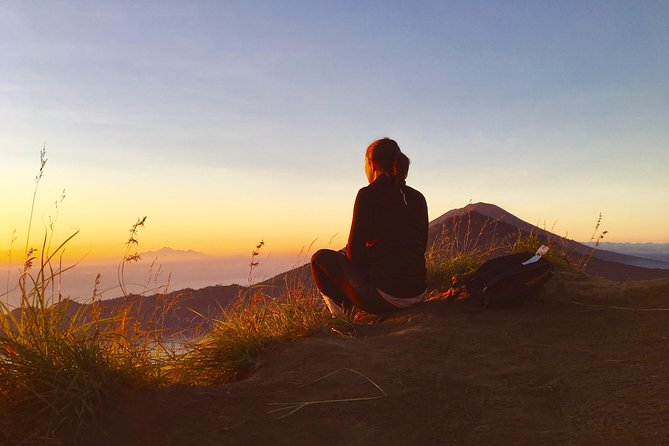 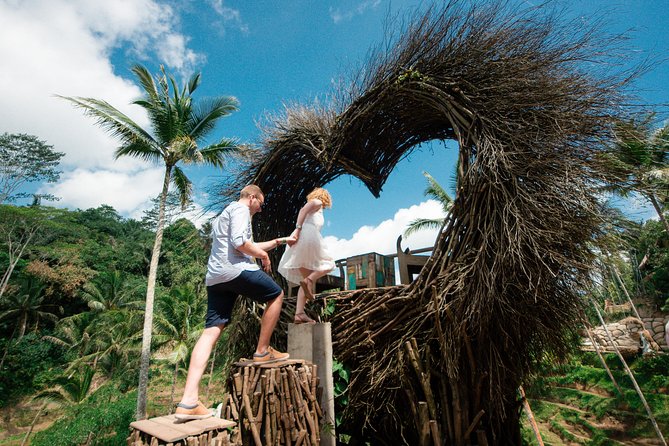 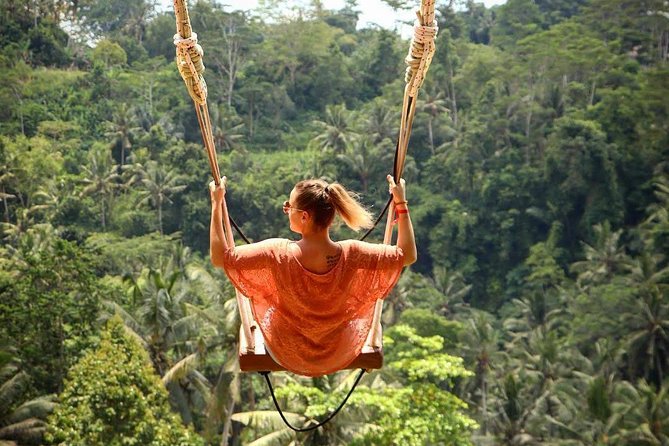 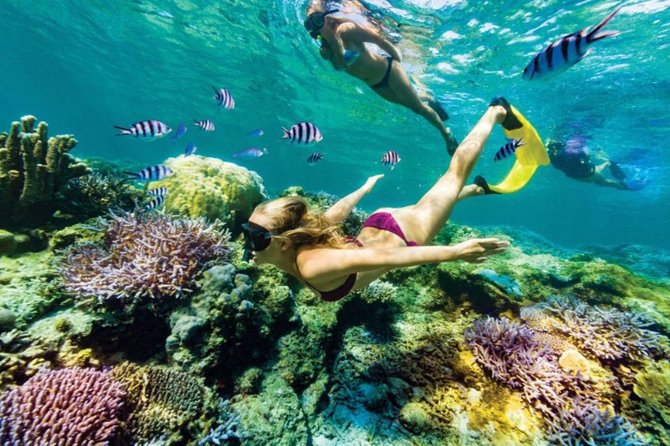 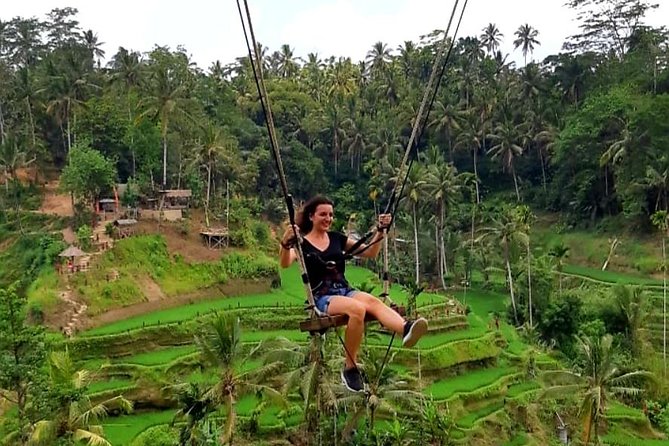 Best of Ubud with Jungle Swing 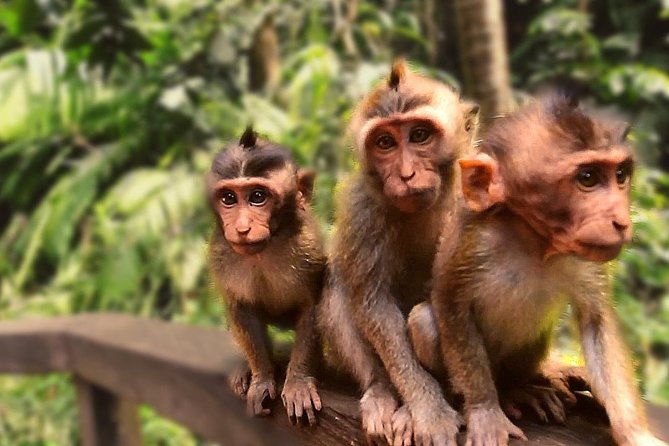 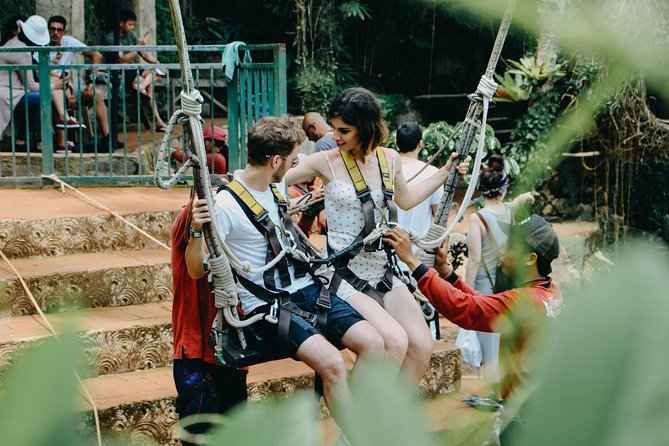 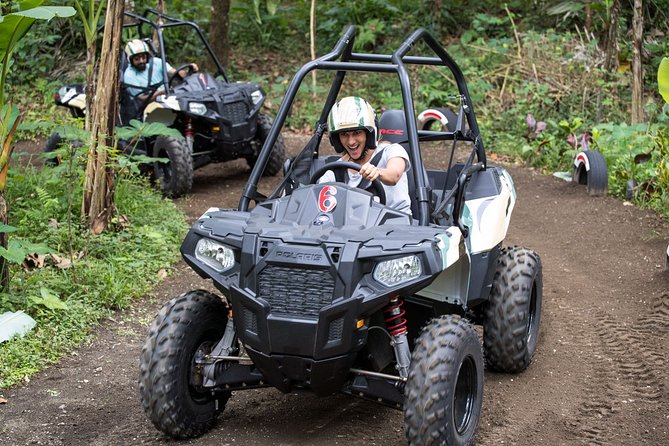 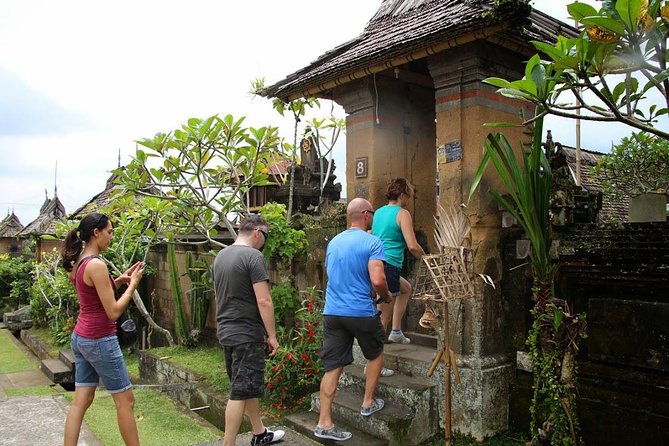