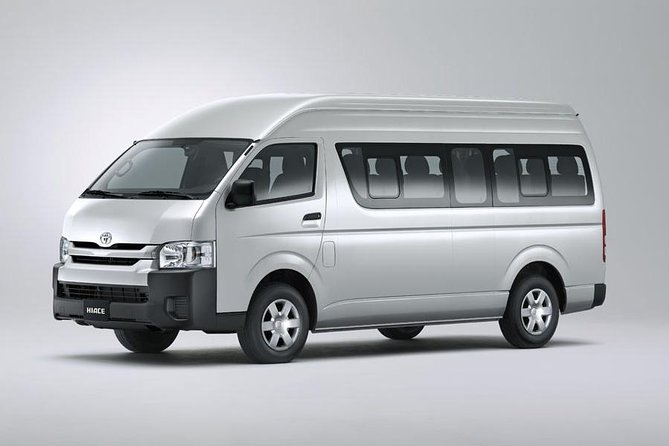 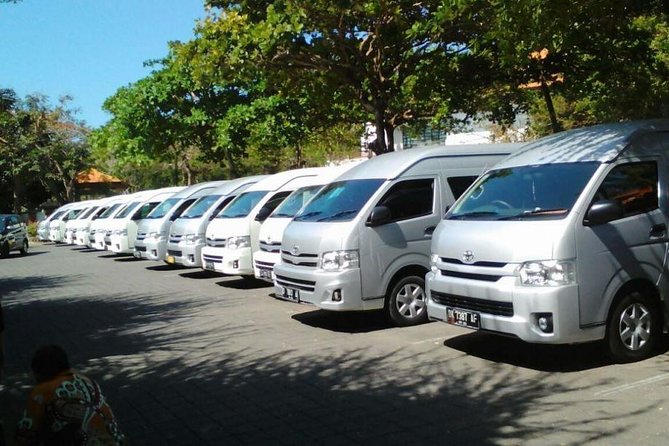 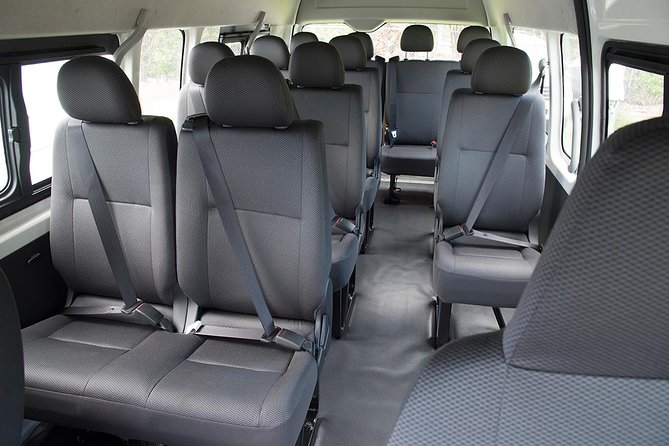 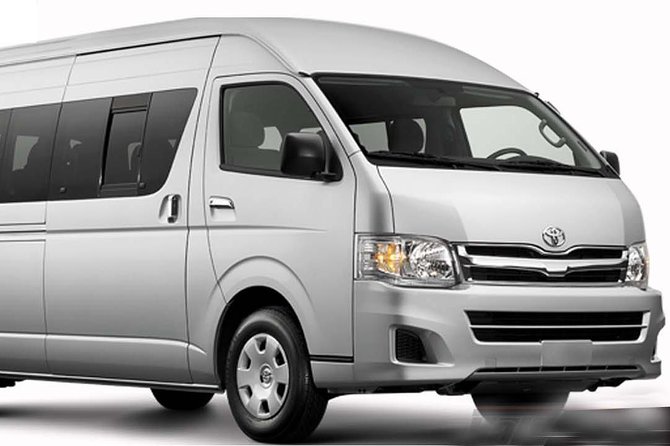 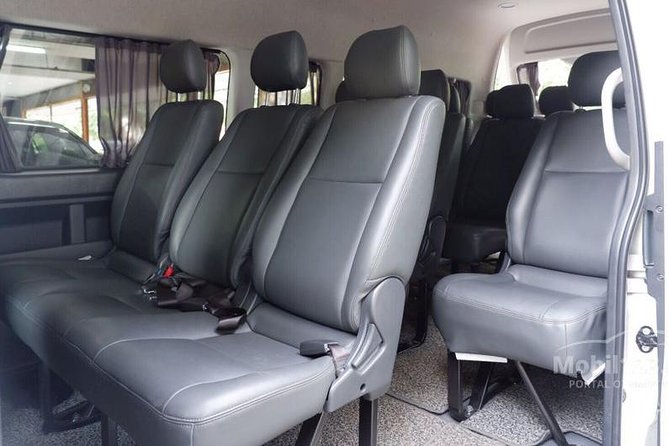 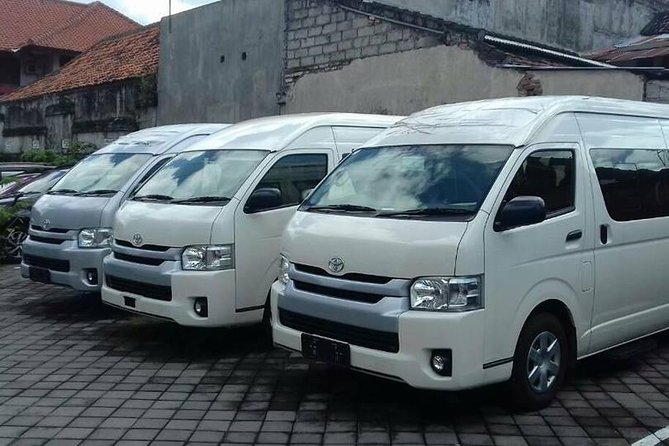 Pick a Mini bus of Toyota Hiace for your group to do day tour around the island, it will b every comfortable for you day trip experienced with fully AC on it. The Toyota HiAce is a motor vehicle produced by the Japanese manufacturer Toyota. First launched in 1967, the HiAce has since been available in a wide range of configurations, including minivan (MPV) and minibus, van, pick-up, taxi, and ambulance. In Japan the HiAce is exclusive to Toyopet Store locations.The HiAce and its variants are currently not offered in North America.Introduced in 1967, the HiAce was offered as a cab over pick-up, delivery van, and a stretched commuter vehicle. It was also called the HiAce Commercial in camper van configuration. It was brought to market two years after the introduction of the Nissan Homy,The price included Private vehicle, gasoline, parking fees, tolls and English sepaking driver 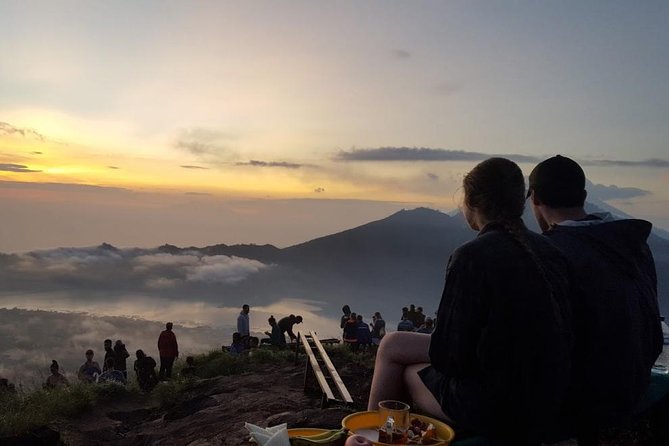 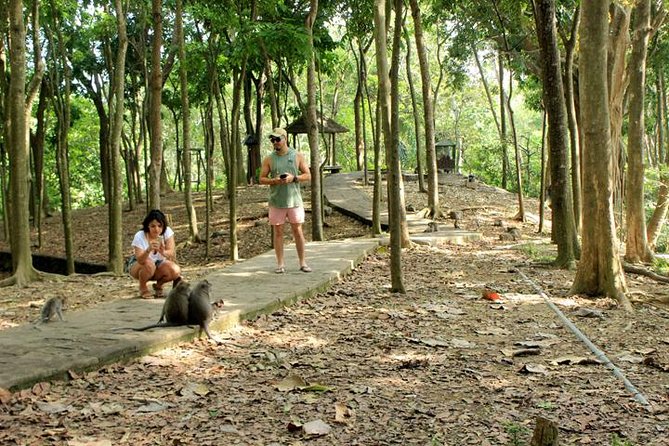 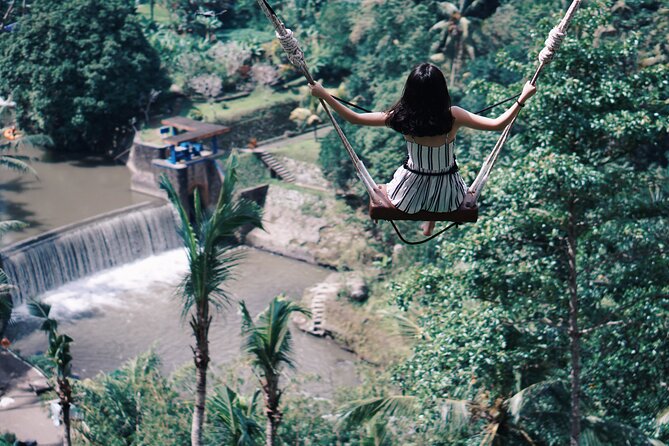 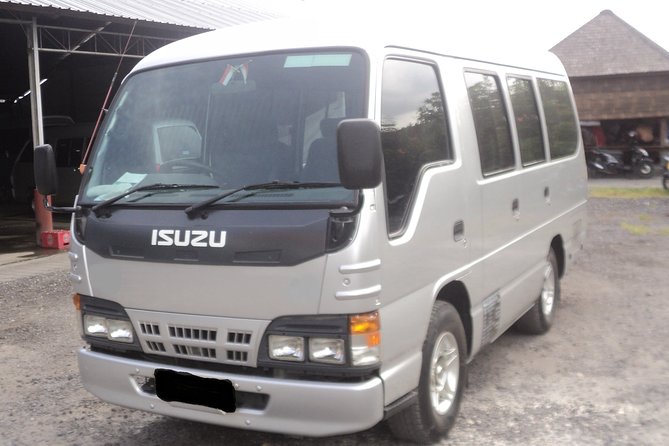 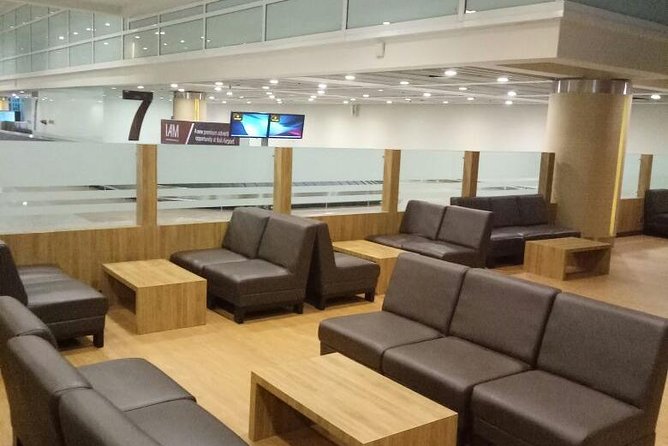 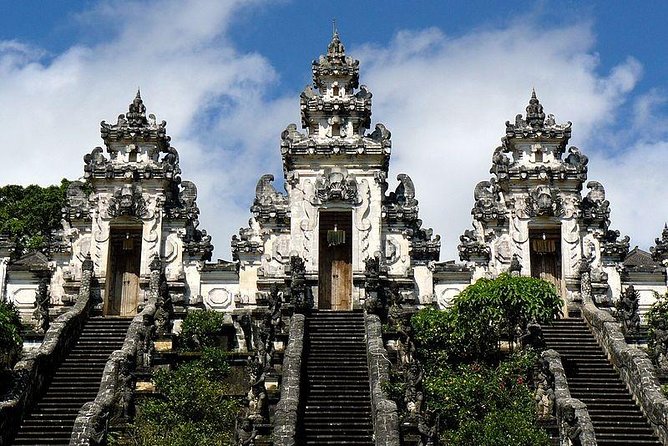 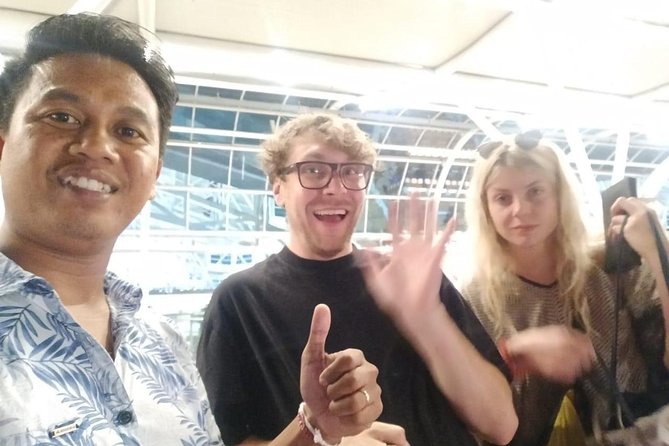 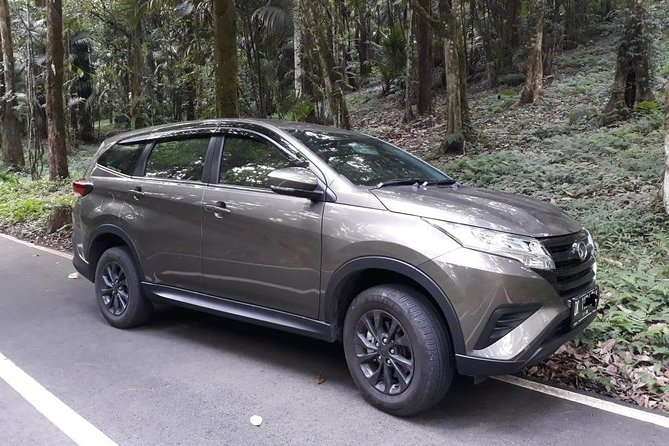 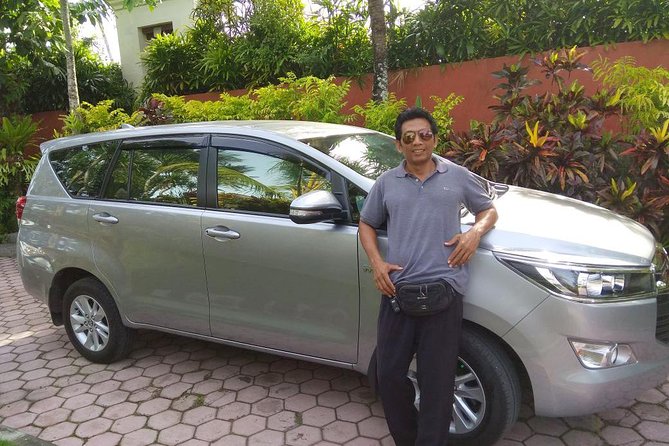 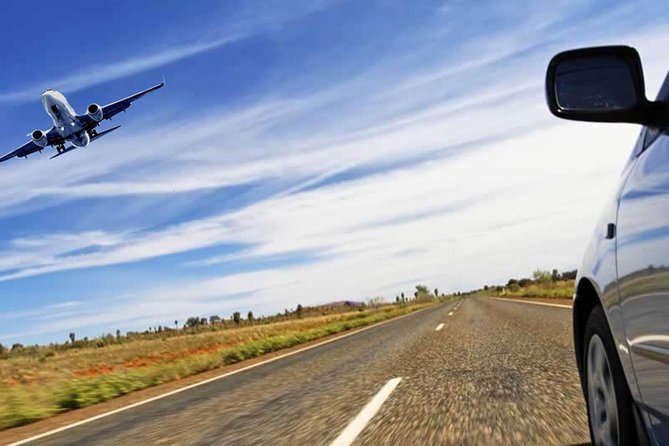 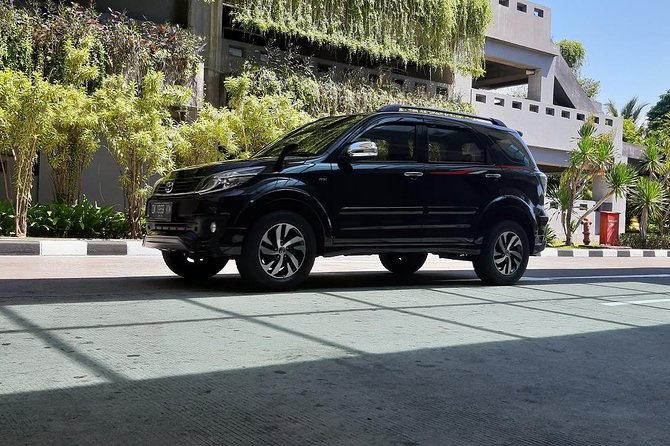 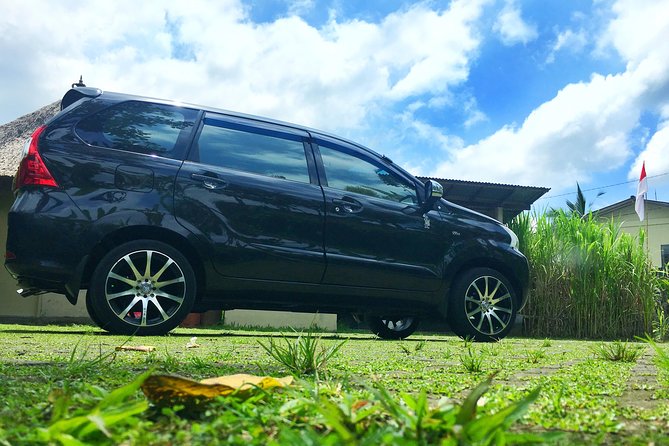 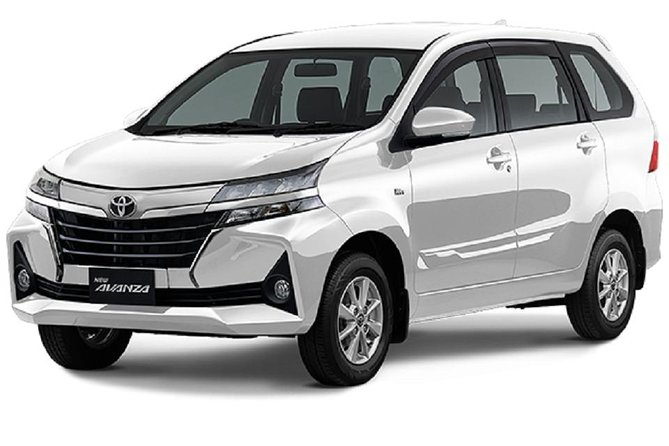 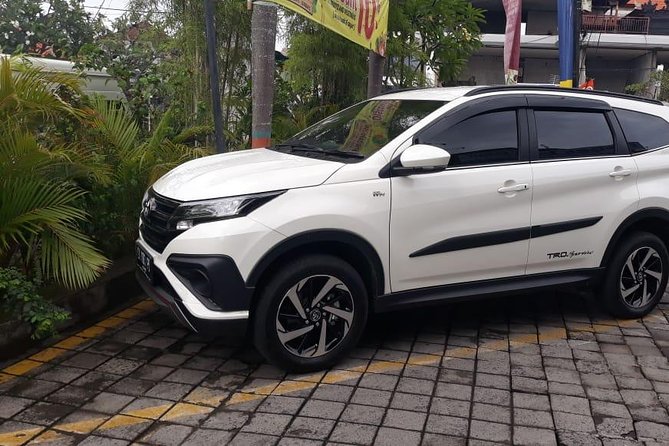 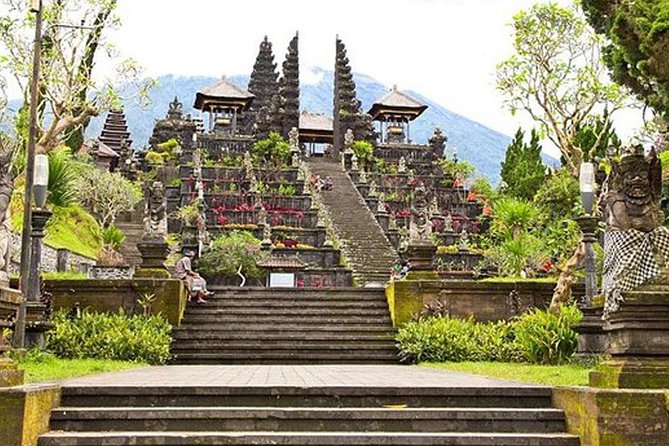 Visit to Besakih Temple as a Bali Mother Temple 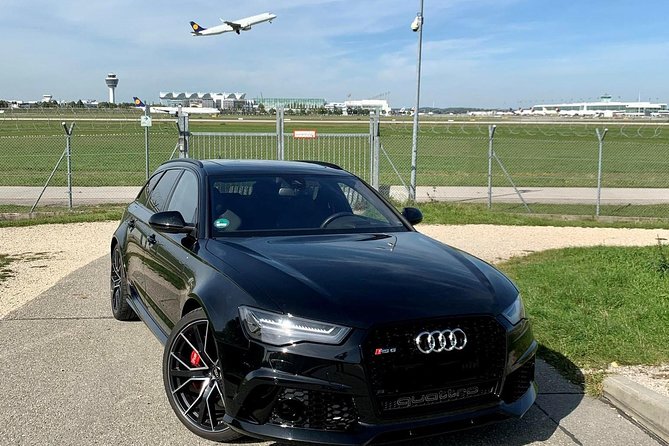 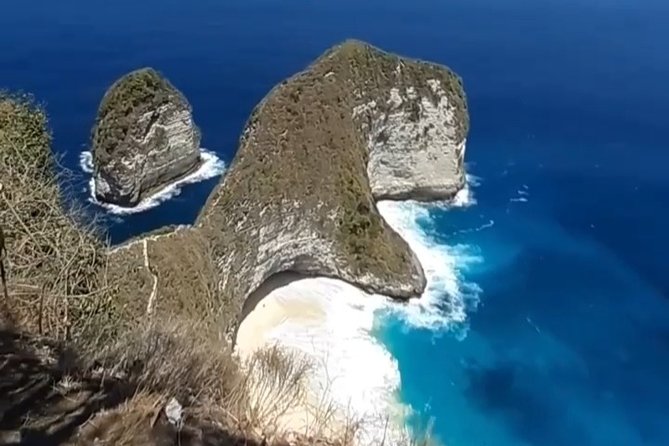 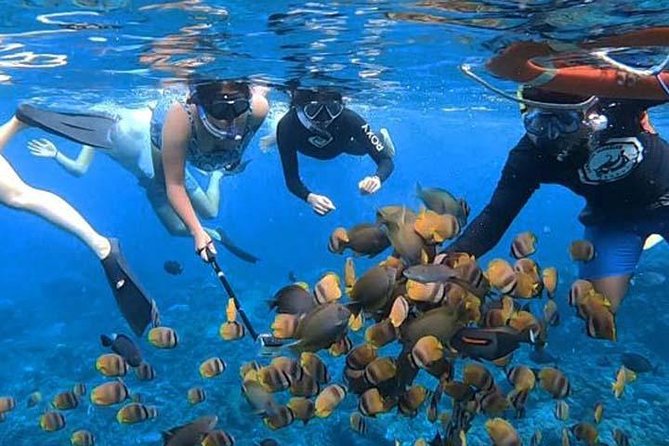 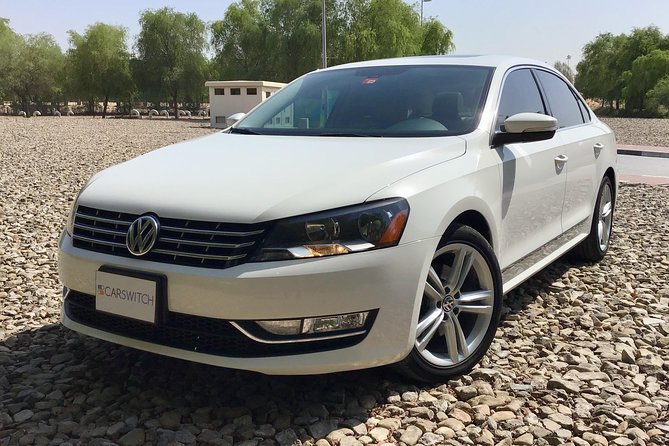 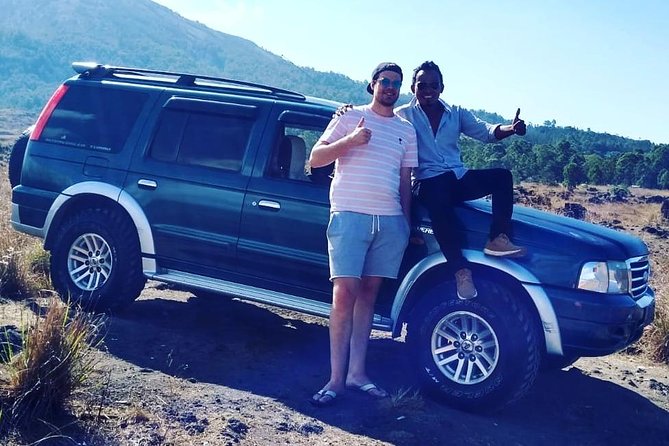 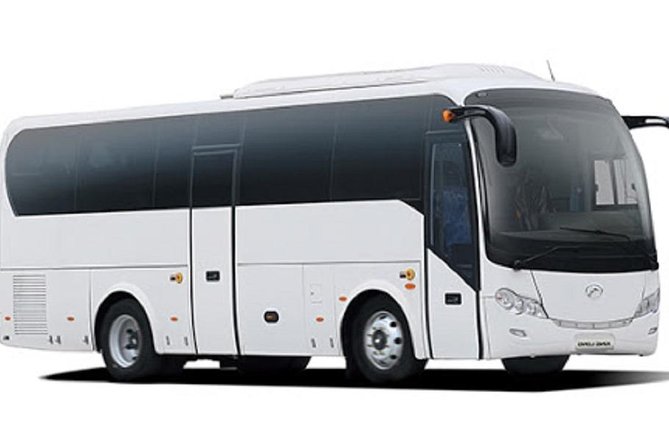 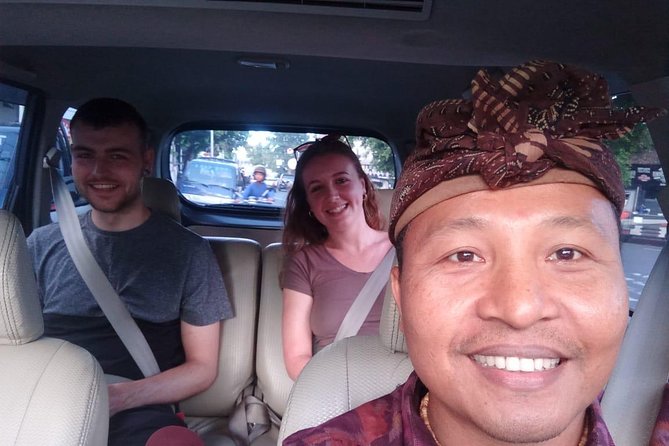 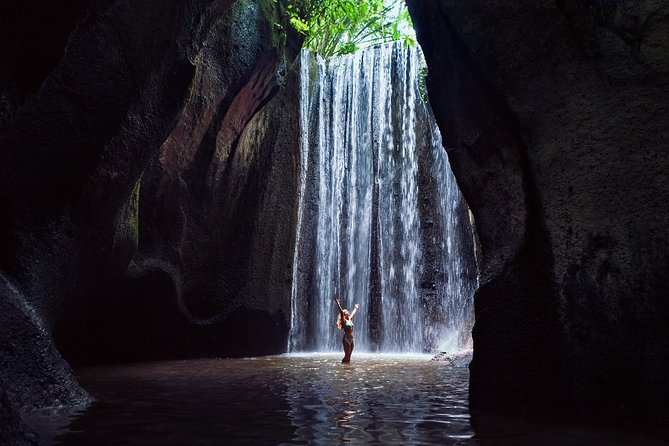