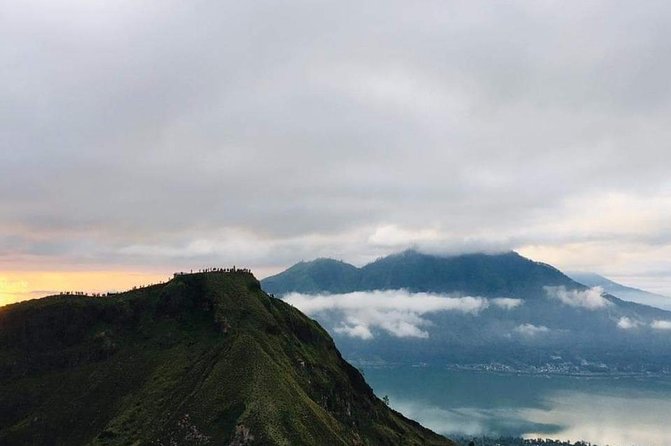 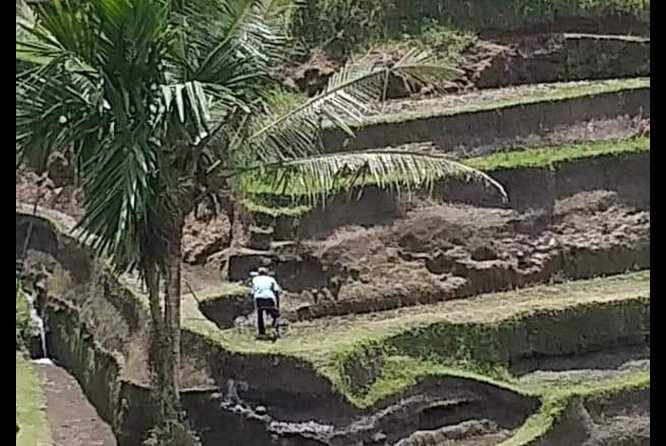 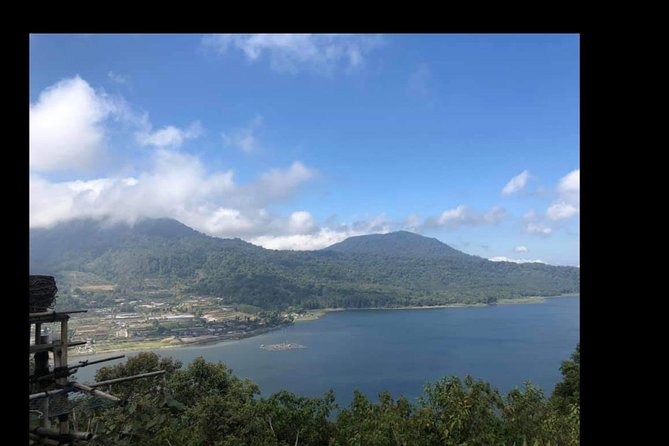 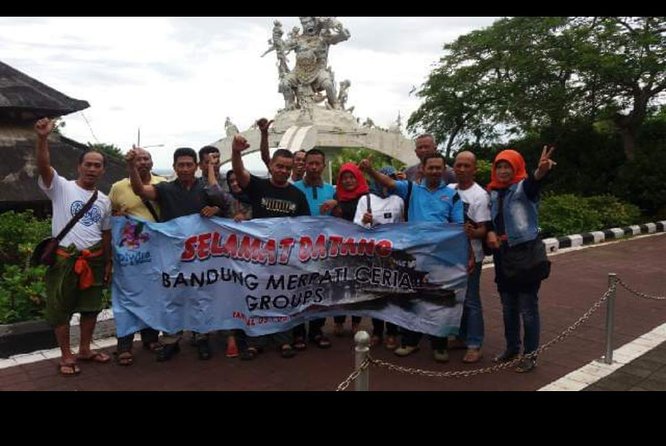 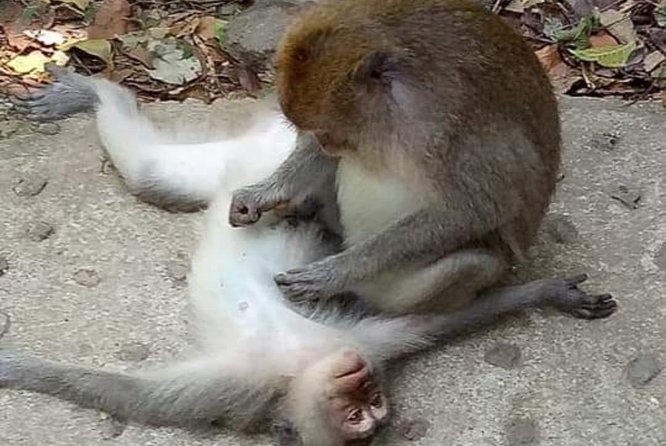 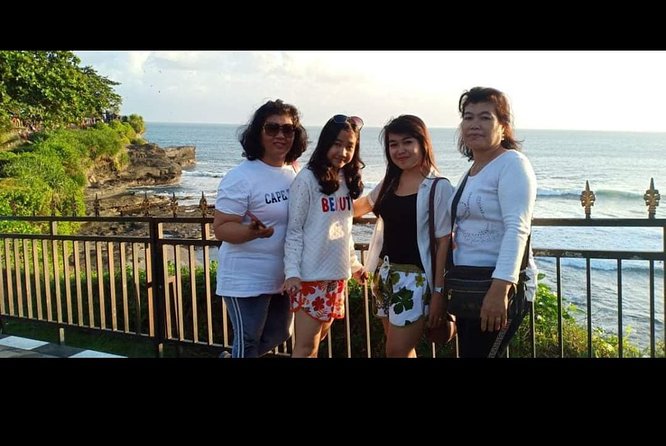 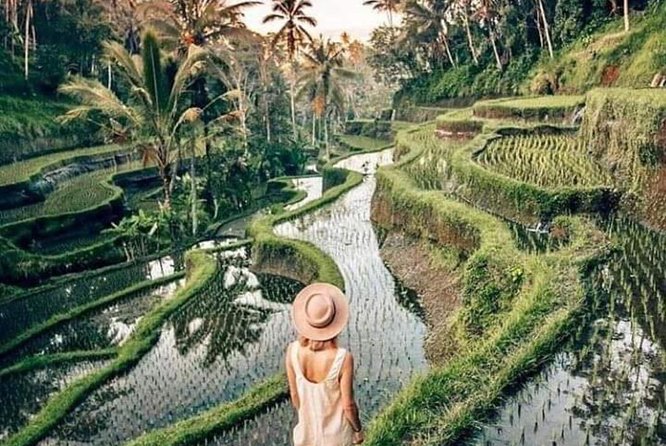 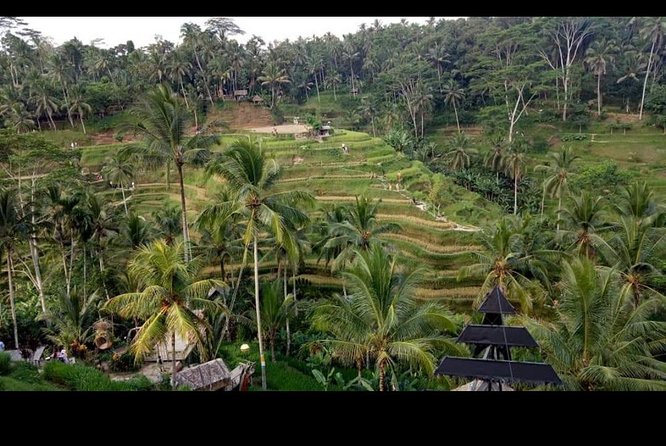 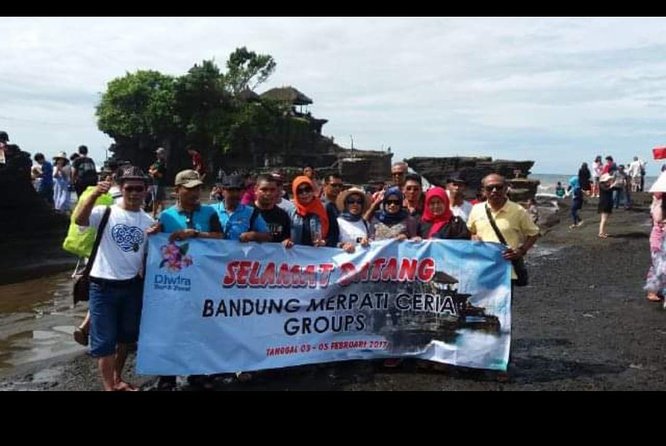 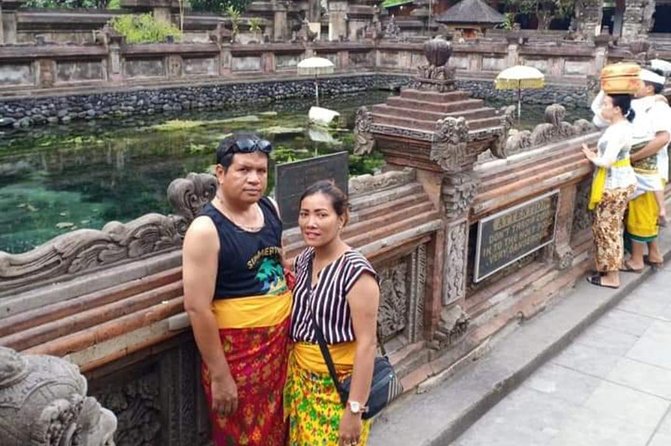 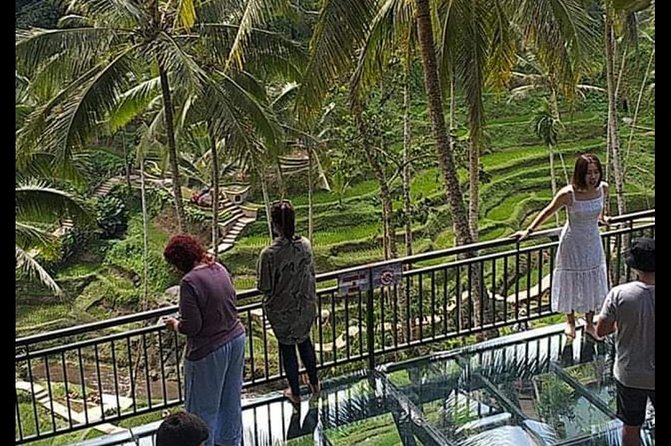 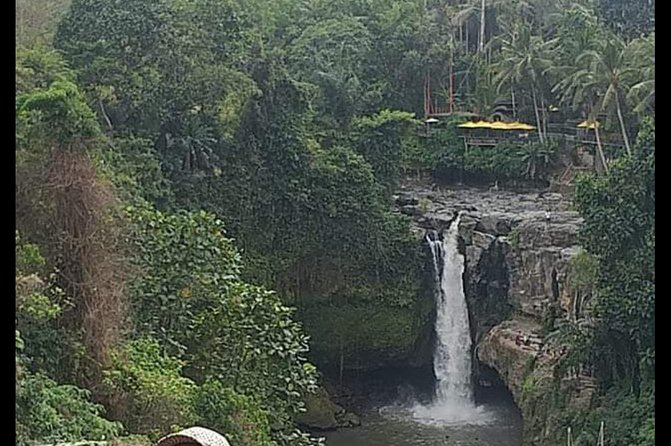 This tour packages will take you to the northeast of Bali. Joining this tour with lunch will open the gateway to discover the real Bali and more. Kintamani which belongs to Bangli regency situated about 68 kilometers from Denpasar city. This cool and appealing place has been long popular for its beautiful sights of Batur Lake as well as the well-regarded Mount Batur. And also we will take you to see the monkey forest in Ubud which is still maintained by its naturalness.