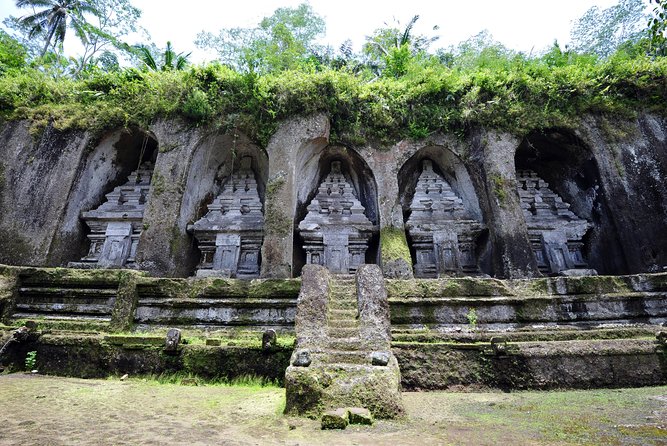 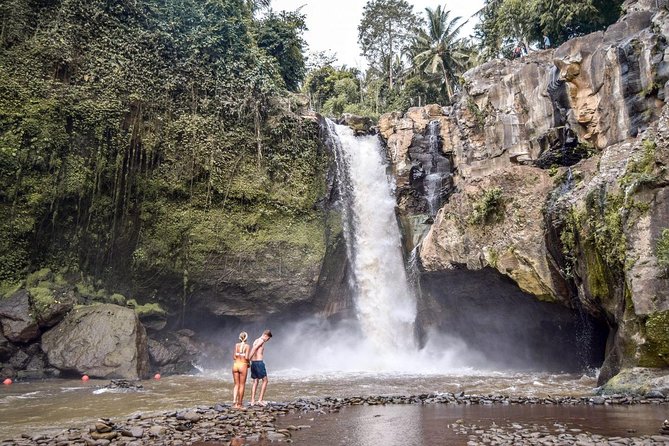 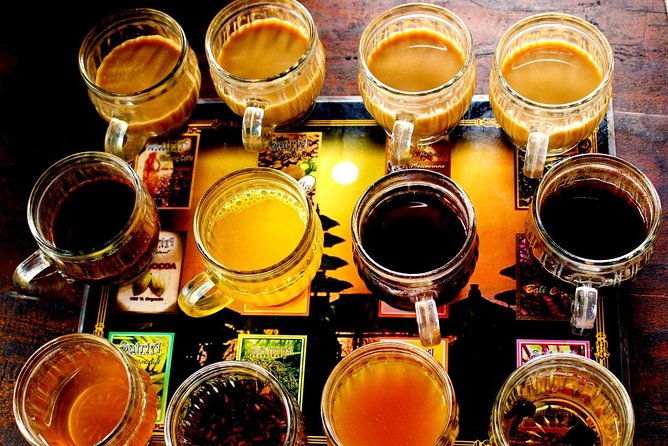 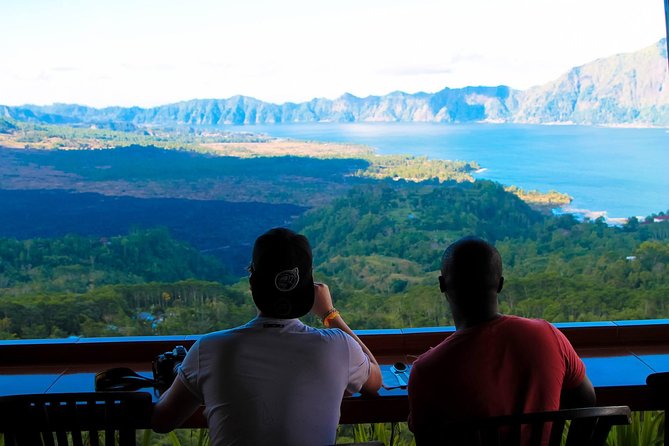 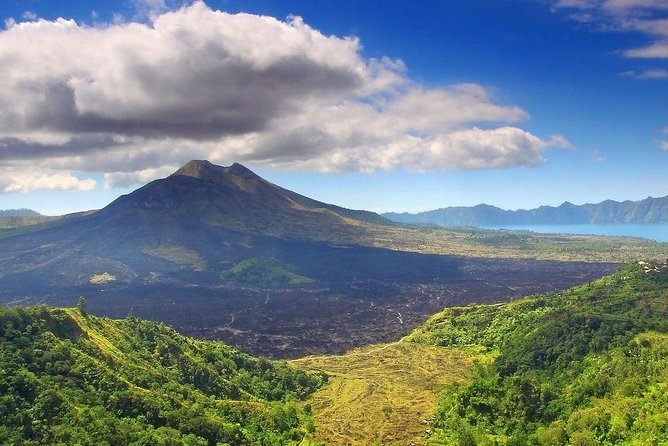 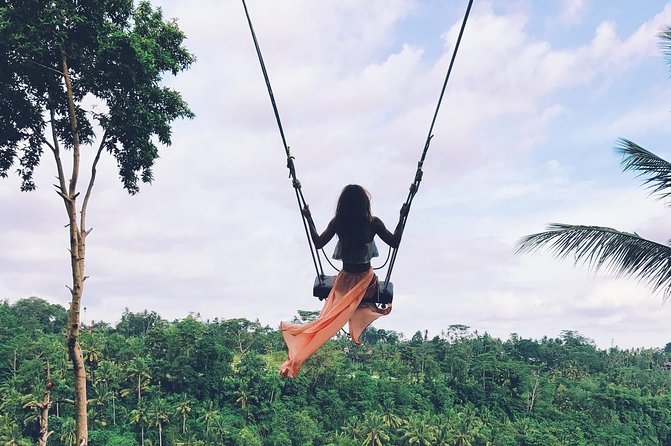 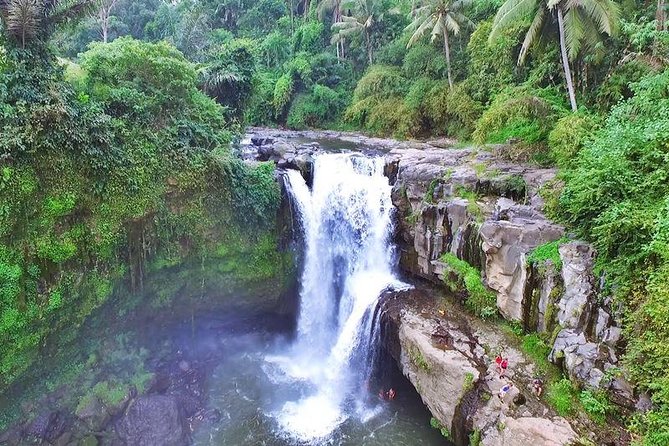 If you’ve got limited time on the island of Bali, opt for a personalize sightseeing itinerary on a private tour of Ubud and Kintamani Volcano (Mount Batur)—two must-see Bali attractions. While you receive undivided attention from your guide, which allows for ample questions and photo stops, you’ll travel with ease between the Tegenng waterfall, Gunung kawi temple, Kintamani view of Lake and Moutn Batur, and the Tegalalang Rice Terrace, a UNESCO World Heritage Site. Plus, an optional of Rice terraces swing in Ubud

from
$336 AUD
Private inclusive tour: Best of Ubud in a Day

from
$27 AUD
Popular Ubud The Most Visited Spot