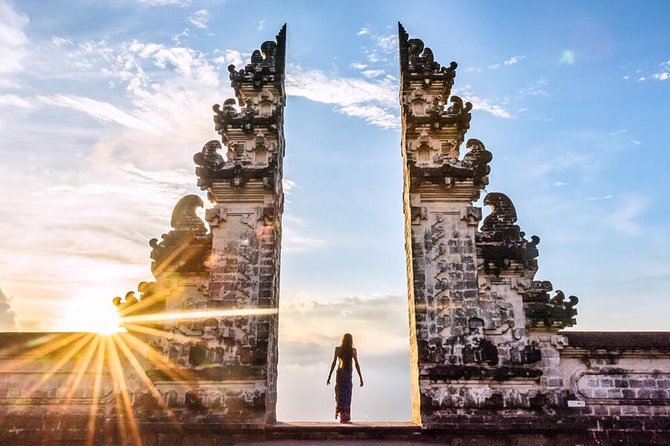 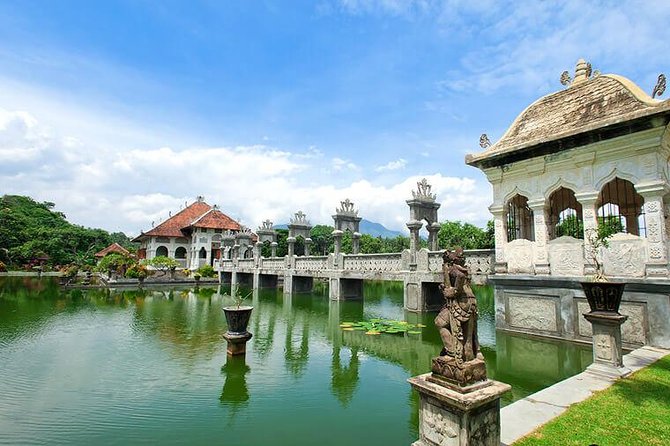 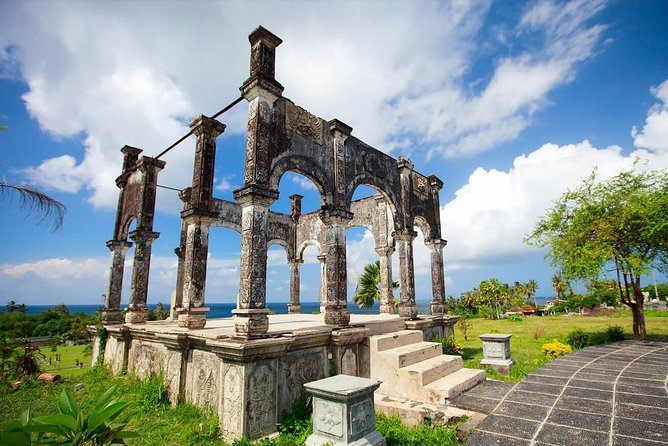 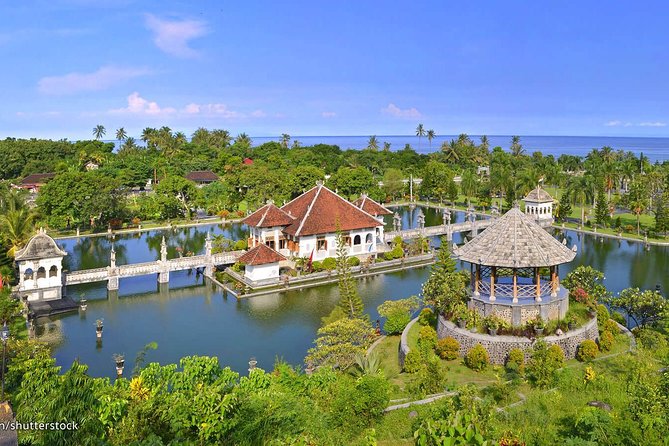 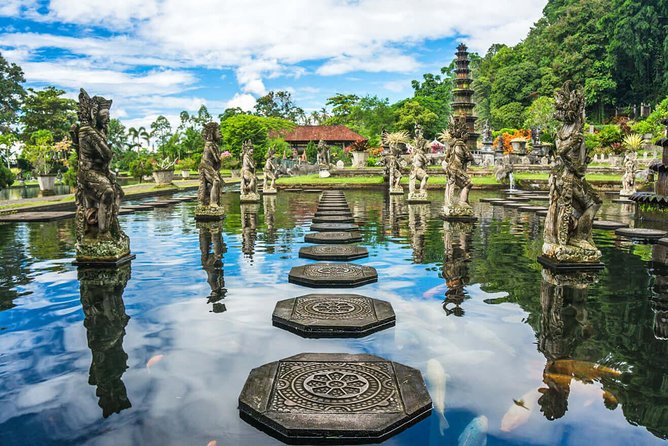 East Bali Tour all included with entrance fees.East Bali Tours is the best bali full day tour package in bali to visit Karangasem. This East Bali Tours will visit places of interest in Bali like Lempuyang Temple that you can see the Mount Agung from here, Tirta Gangga the garden that made by King of Karangasem and Taman Ujung the Karangasem Empire’s. 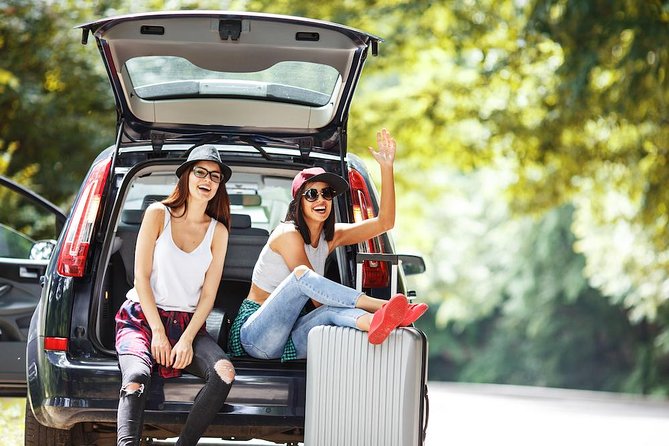 Rent a Car and Private Driver for a Day in Bali 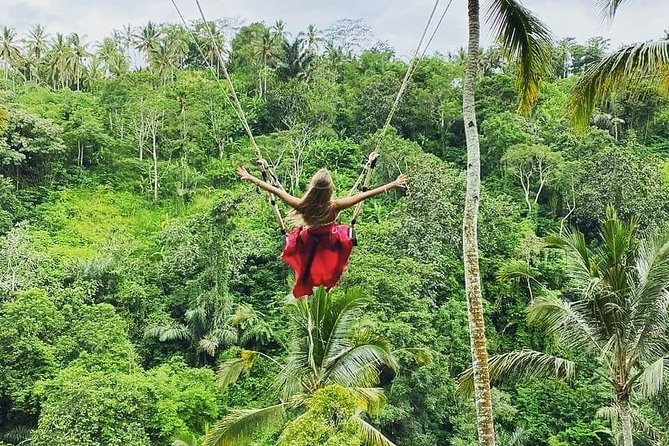 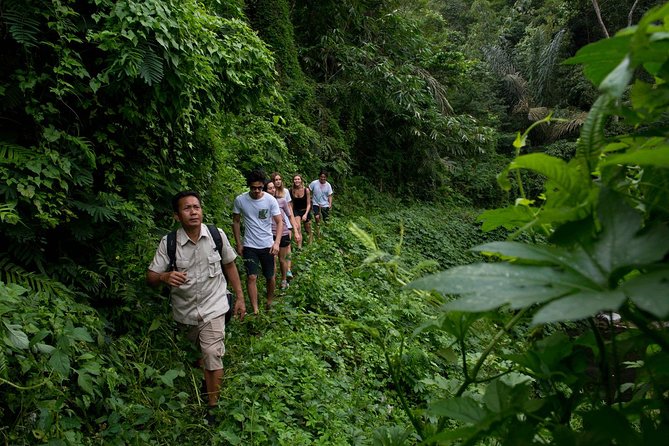 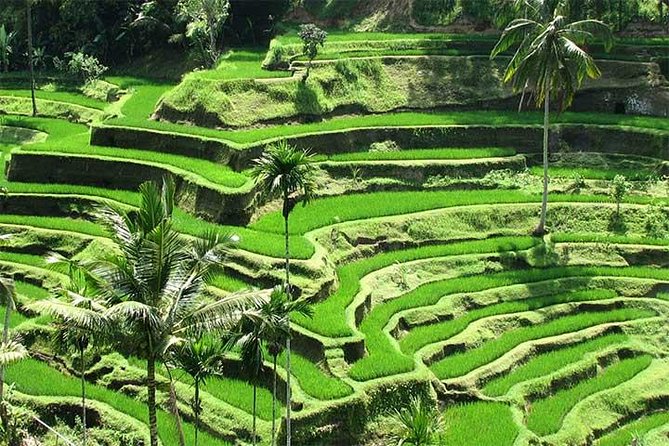 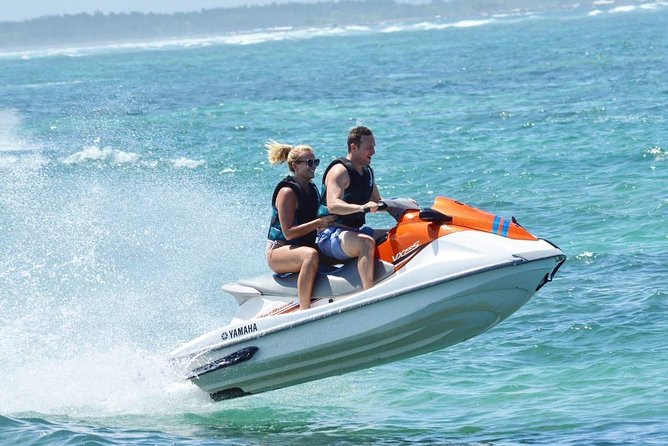 Bali Jetsky Private Experience with Pick Up from Kuta 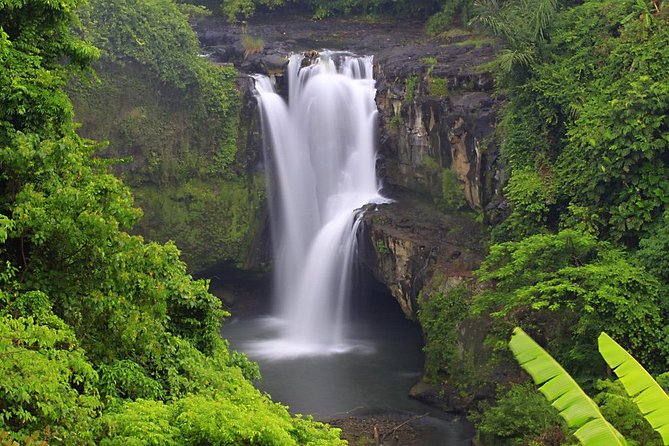 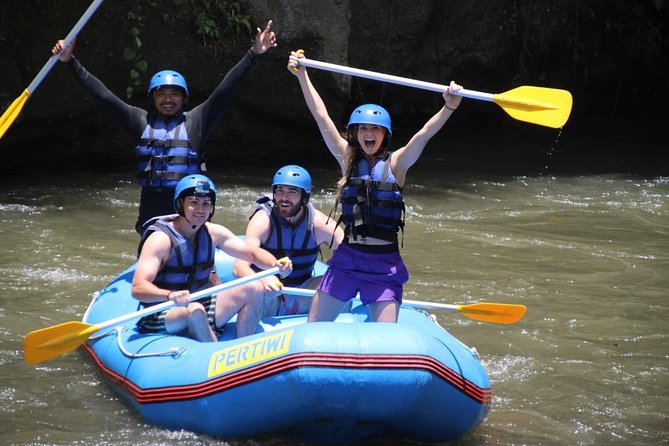 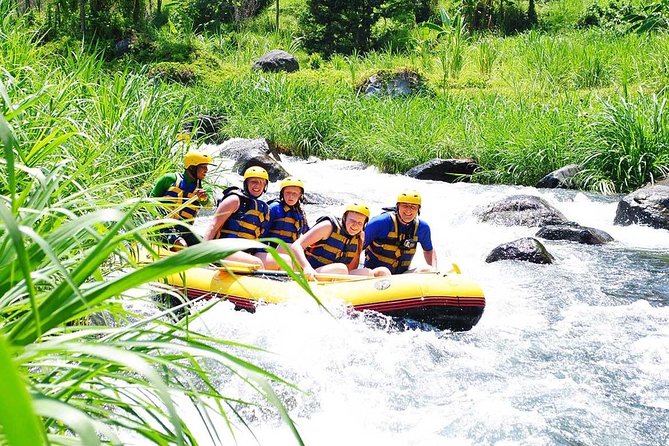 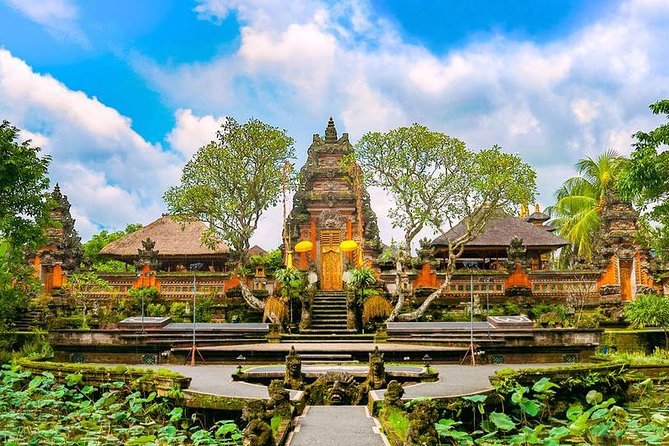 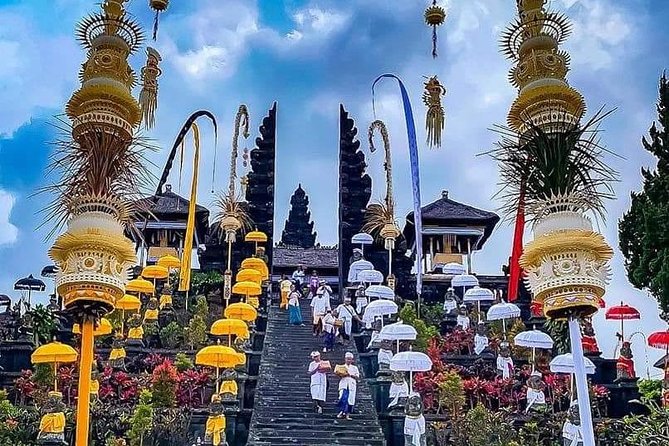 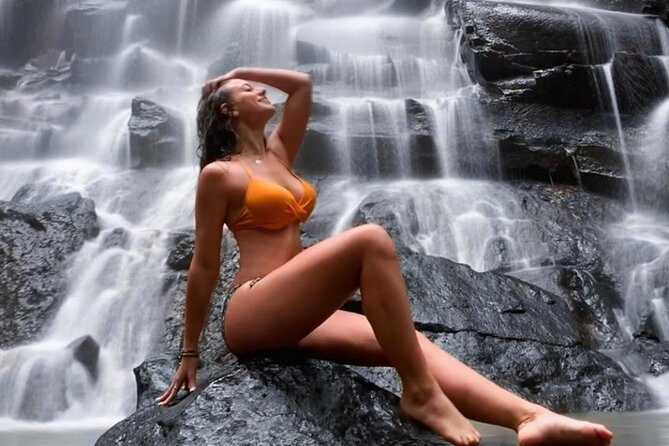 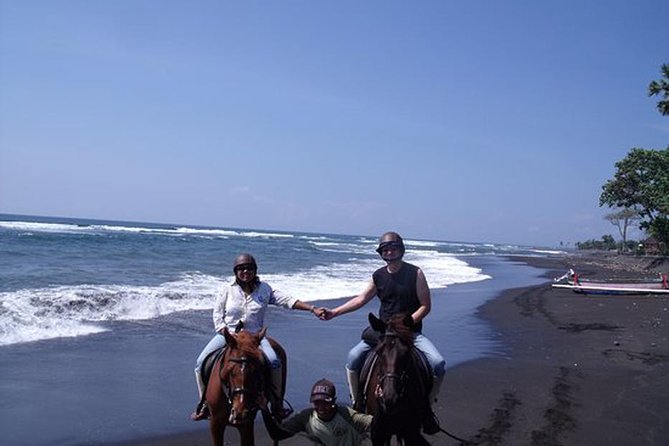 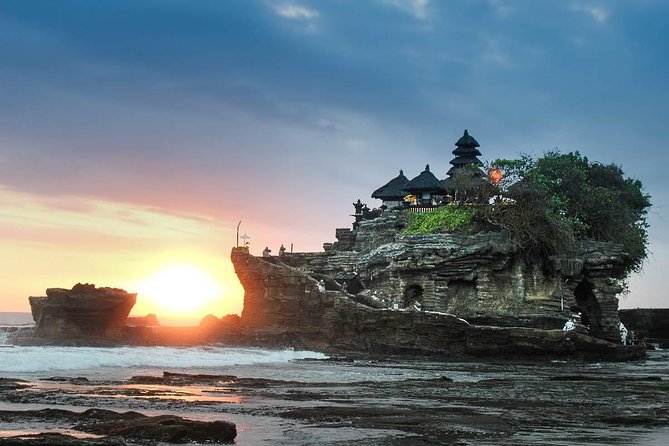 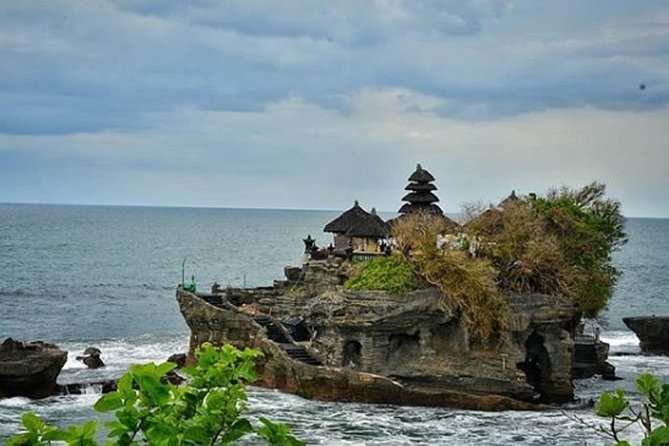 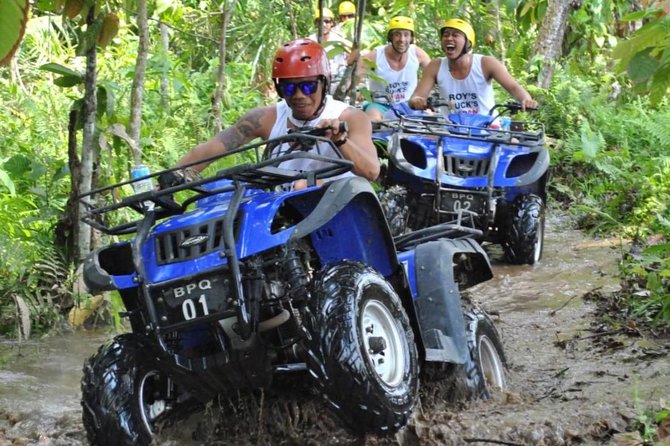 Bali ATV Including Lunch and Transport 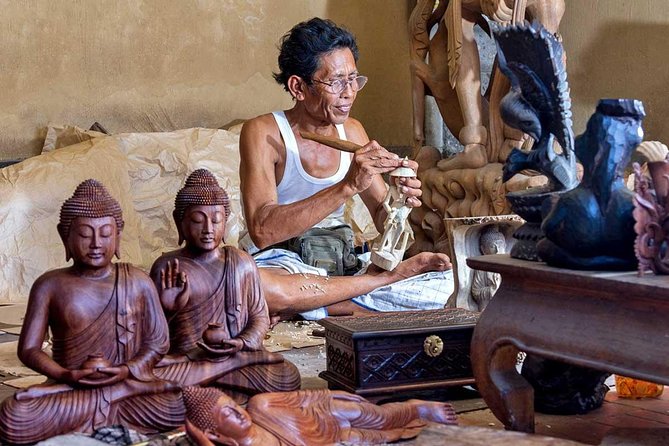 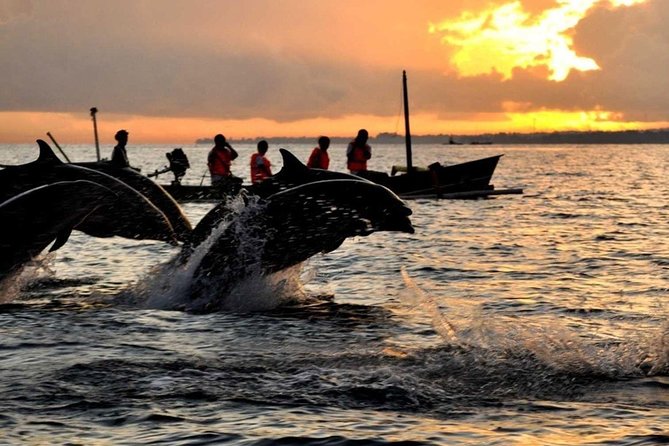 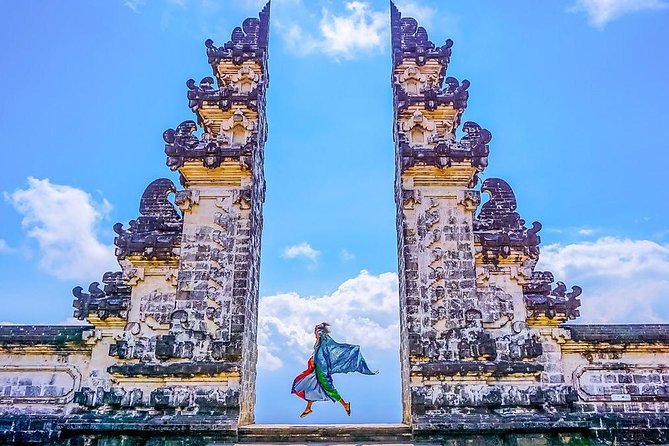 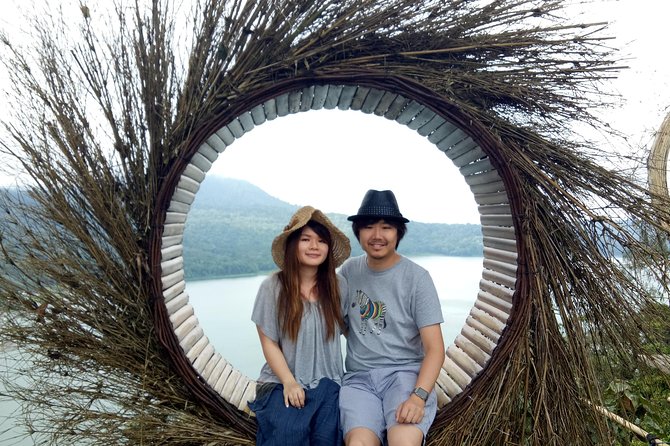 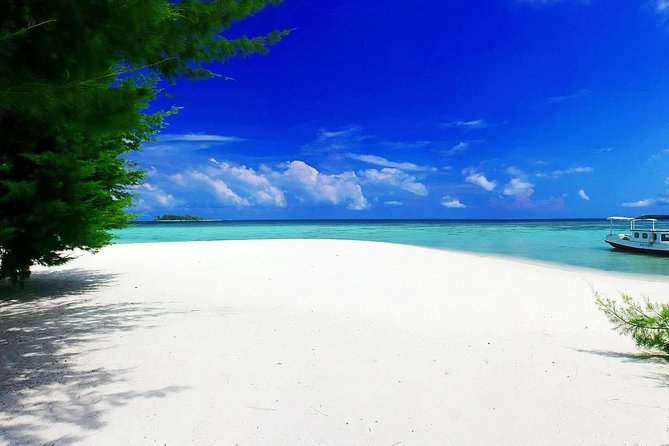 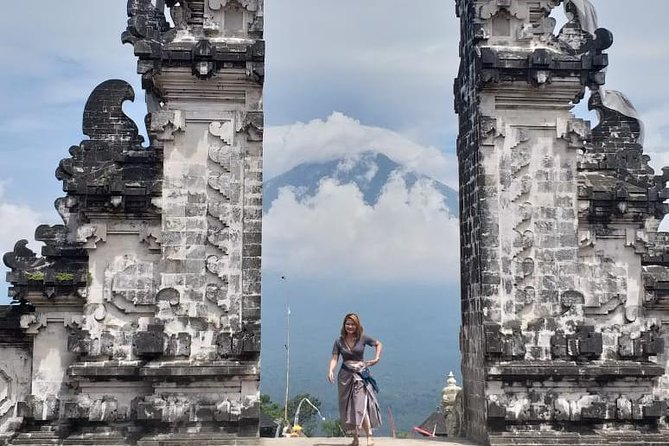 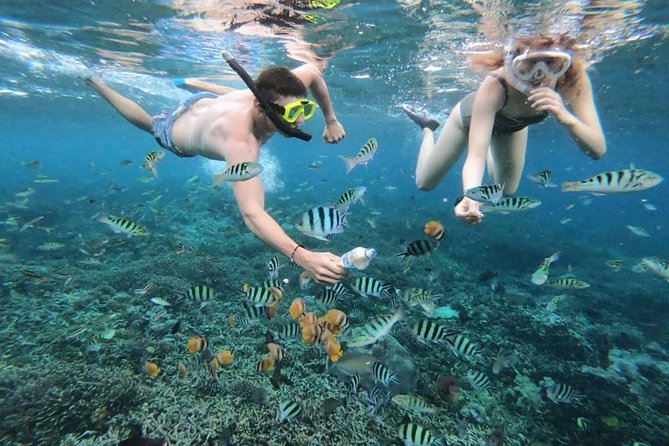 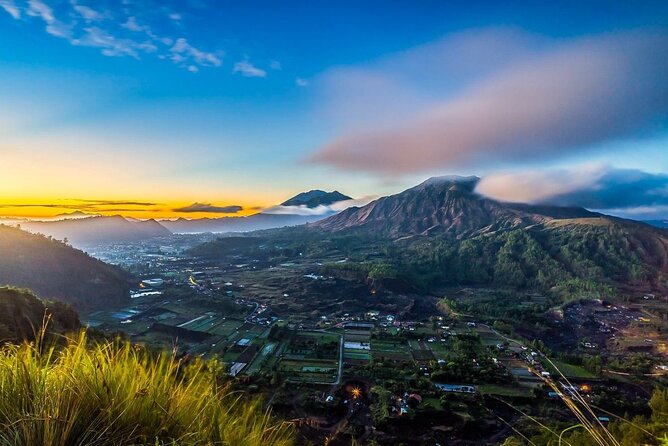