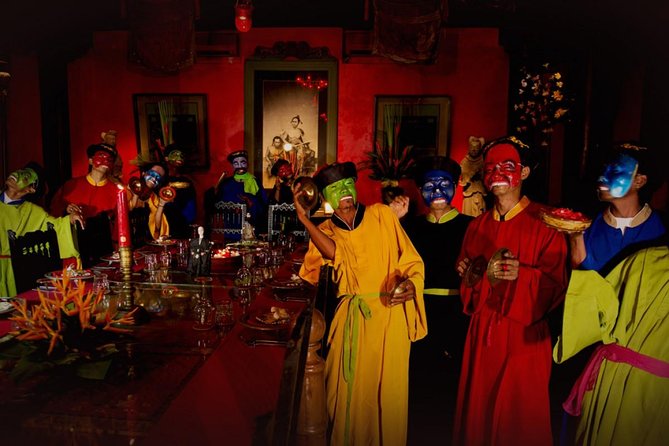 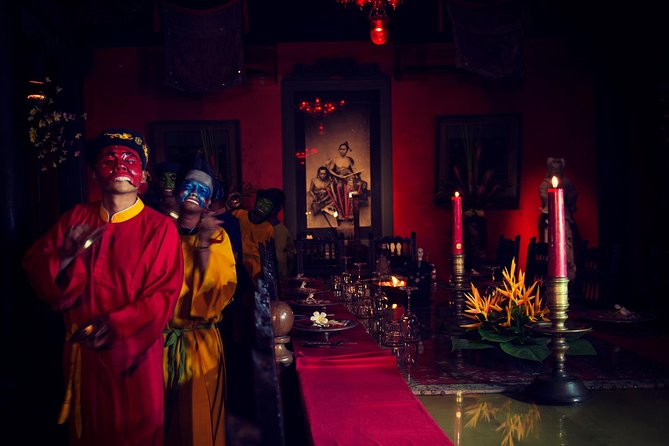 The Forbidden City Dinner was inspired by the imperial way of dining in the Hall of Supreme Harmony at the Forbidden City. For hundreds of years, life in the Palace of Forbidden City of Beijing was dominated by the large number of staff. The emperors during the Qing dynasty were very proud of the parties they held, especially the parties that took place in the Hall of Supreme Harmony, the room that was used to enthrone Emperor Pu Yi in 1908. At the end of the Ming Dynasty there were about 70,000 eunuch staff employed by the emperor, some serving inside the Imperial Palace. The dinner parties in this Hall of the Supreme Harmony were famous for their excellent service and their entertainment. Presenting fine Chinese royal dishes on antique silver trays, guests are entertained by a dining procession of men in colorful Oriental costumes and masks, playing merry instruments and chanting comical poems. 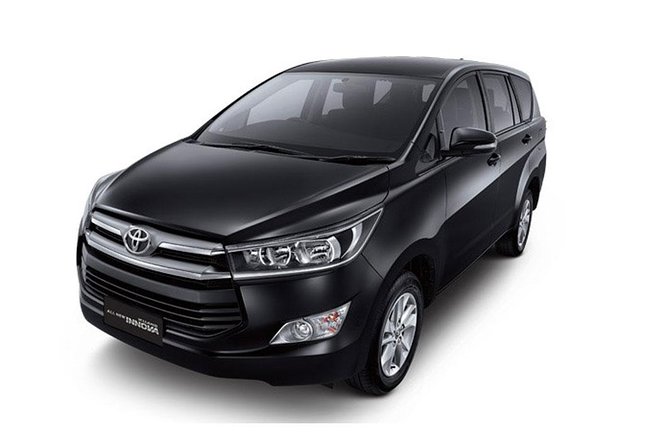 Bali Car Charter - Toyota Innova Reborn : Go as your own trip to Ubud 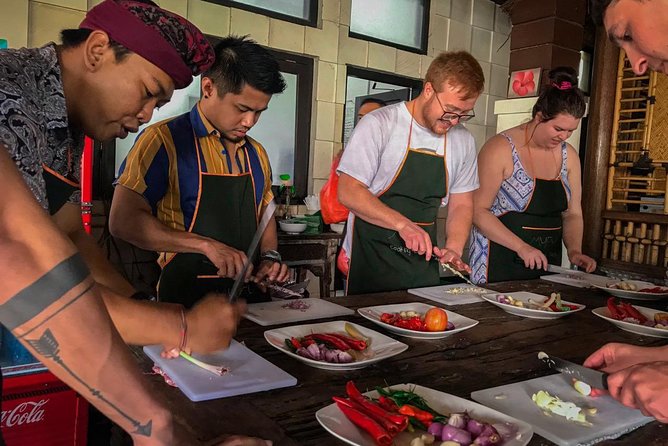 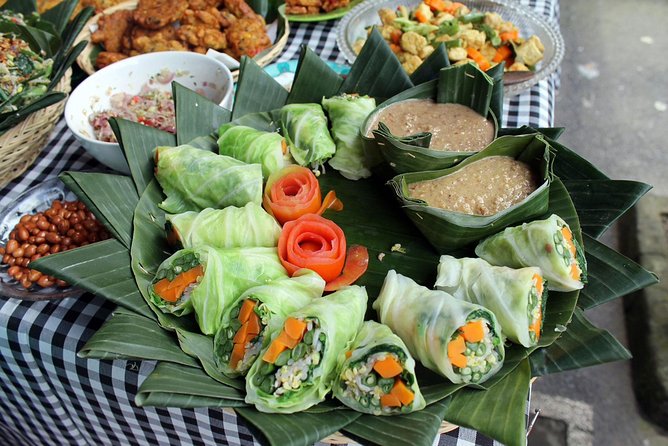 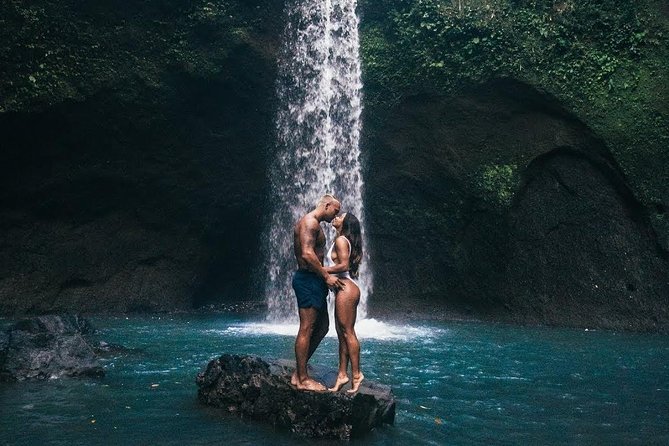 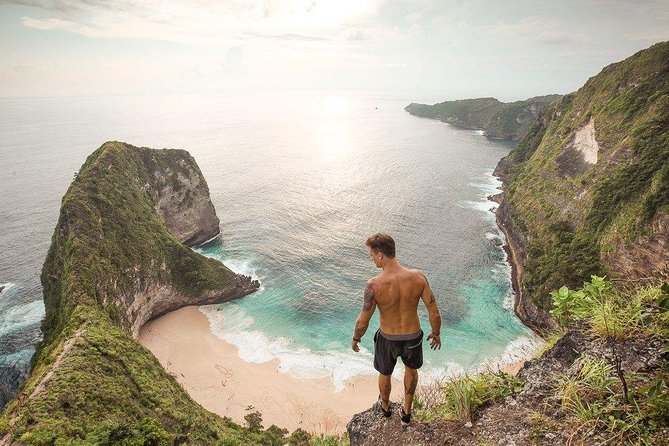 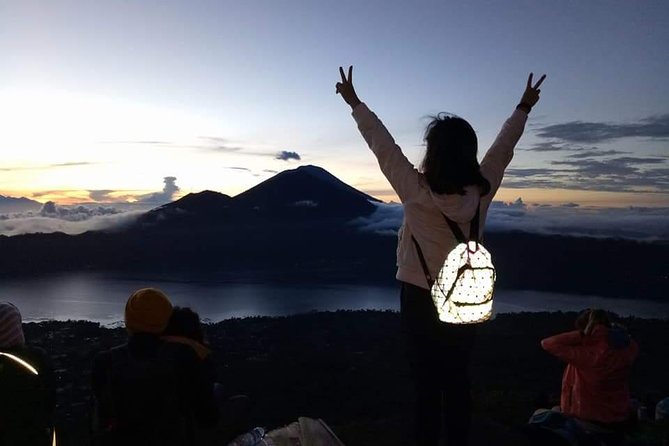 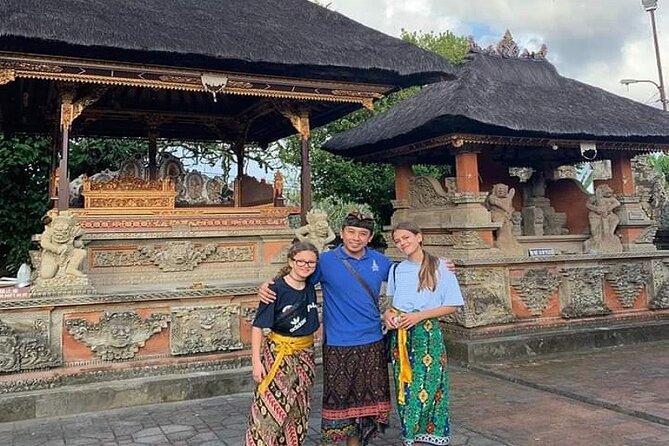 Bali Tour- Private car charter to the best spots of ubud and around the area. 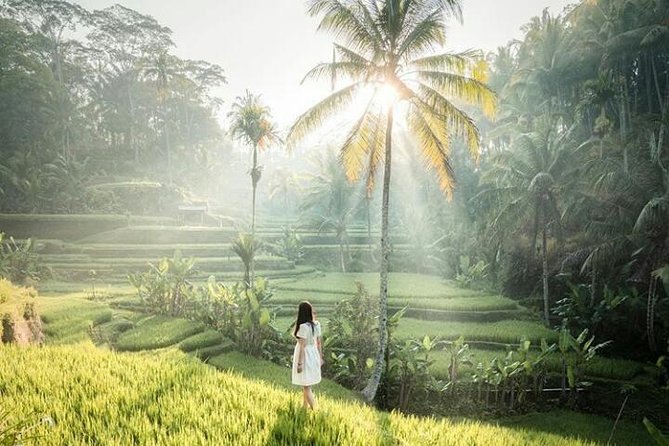 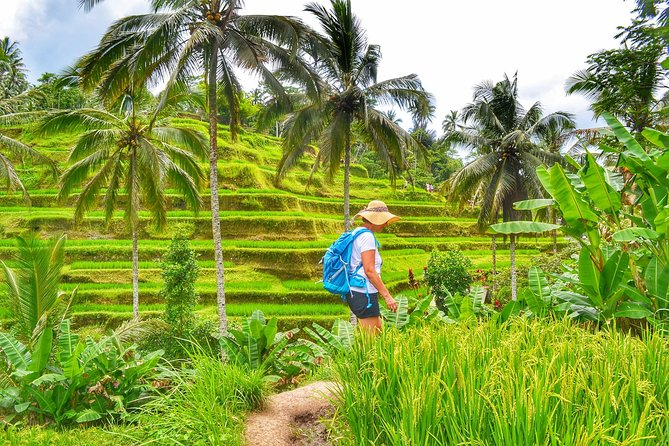 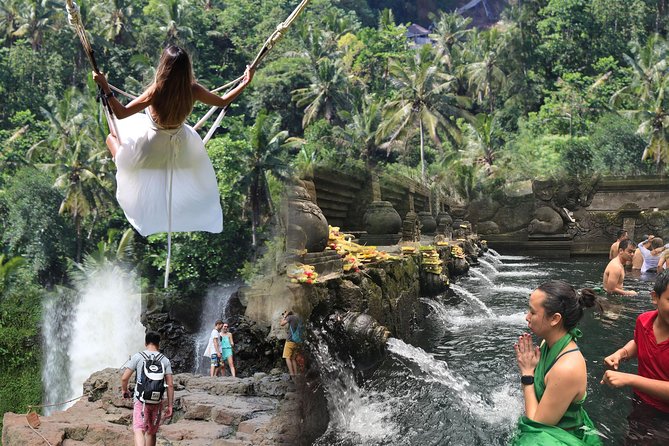 Full day Tour to Best of Ubud with jungle swing 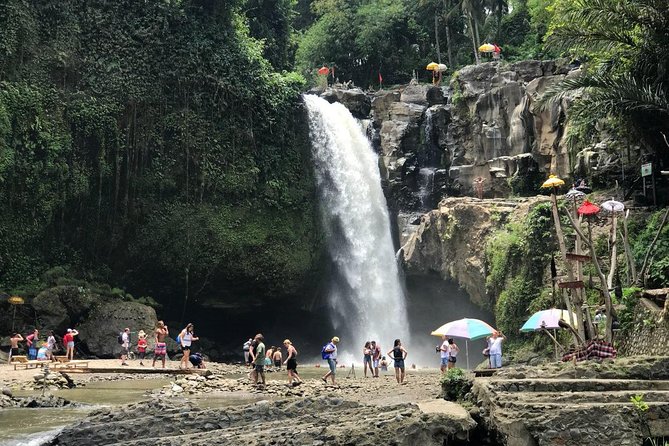 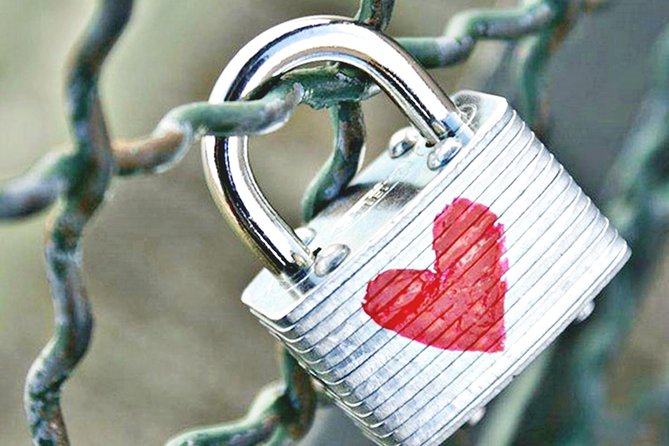 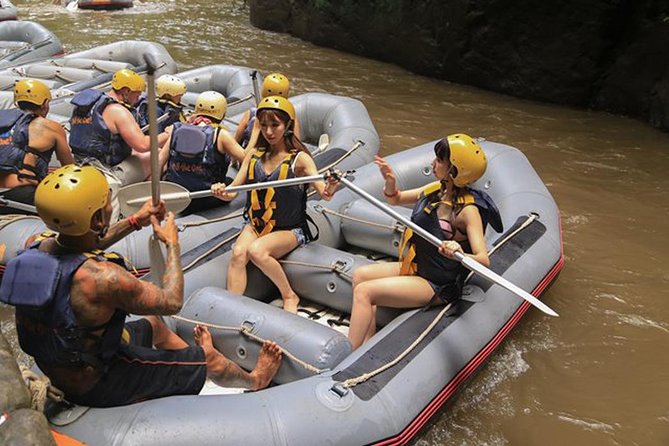 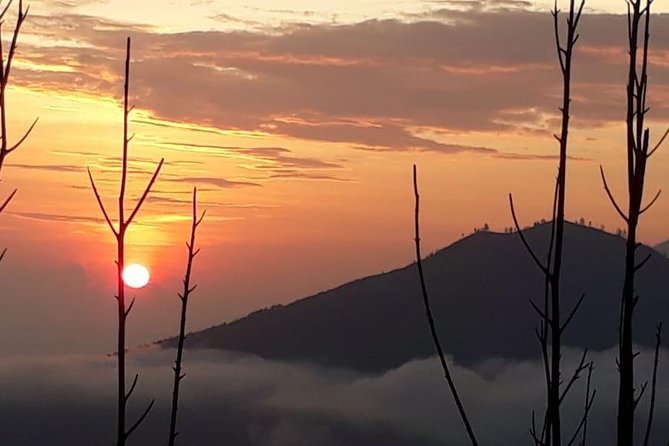 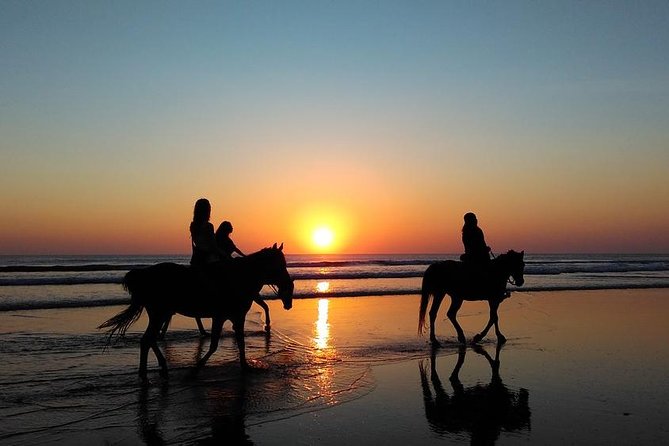 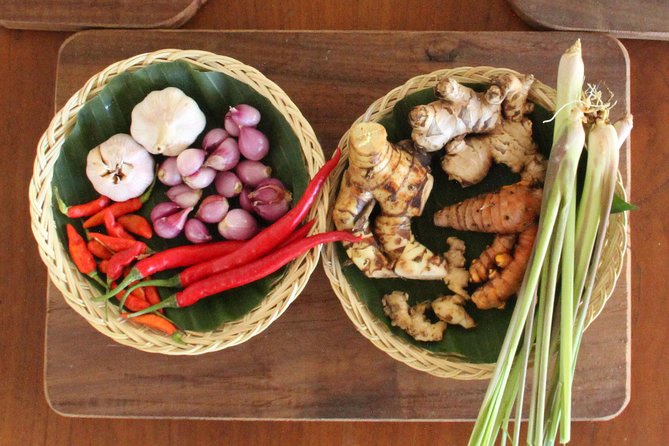 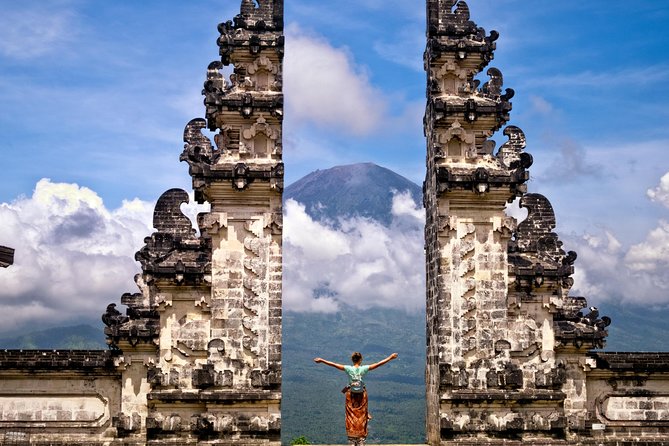 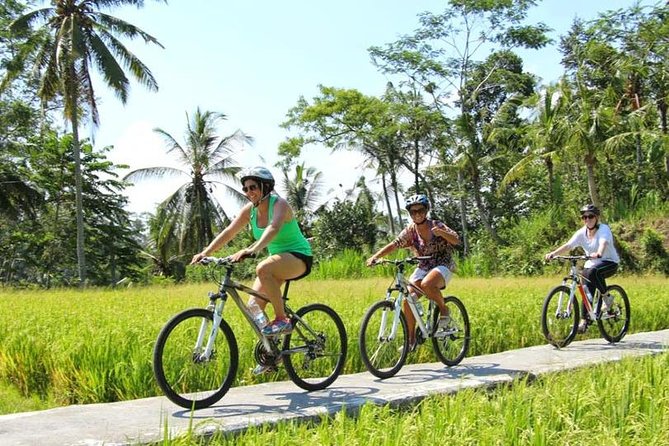 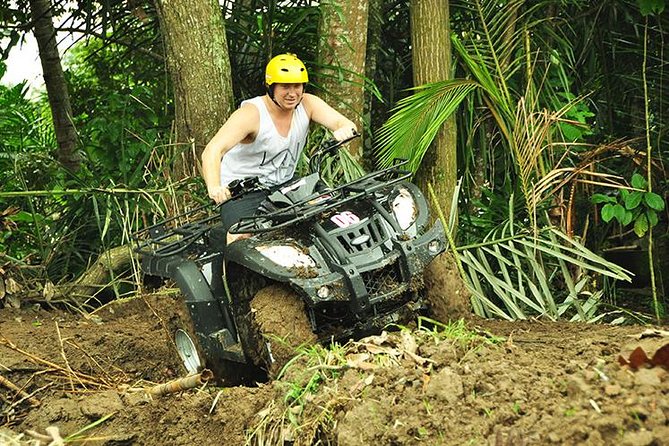 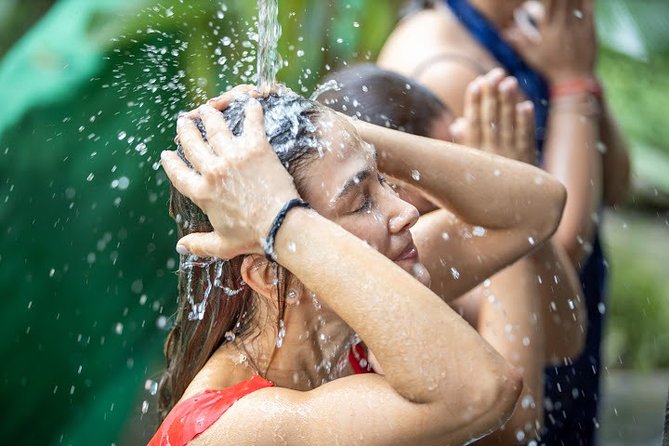 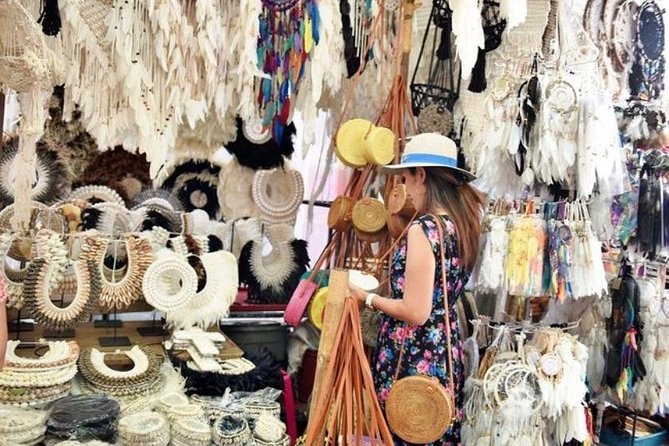 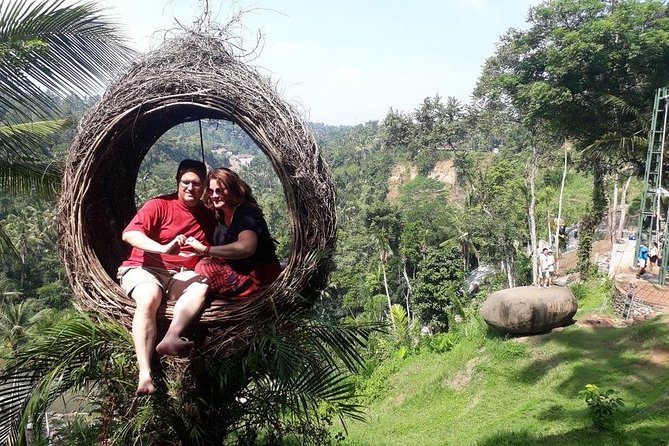 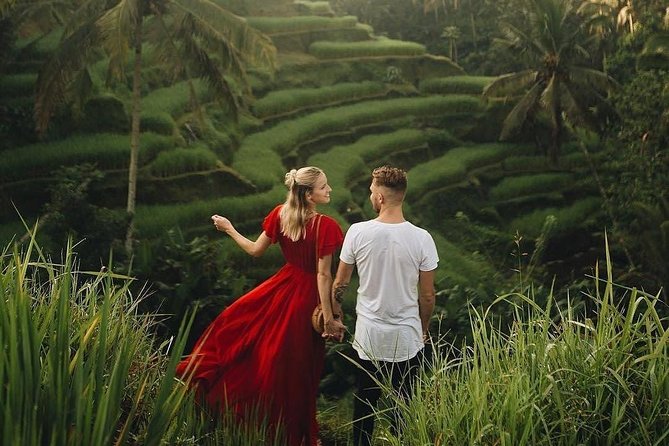 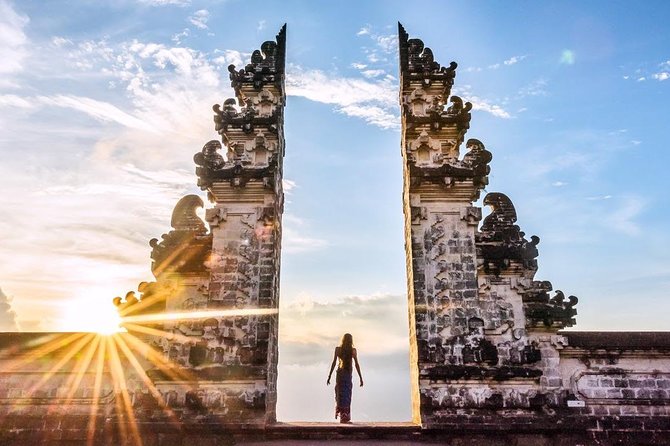