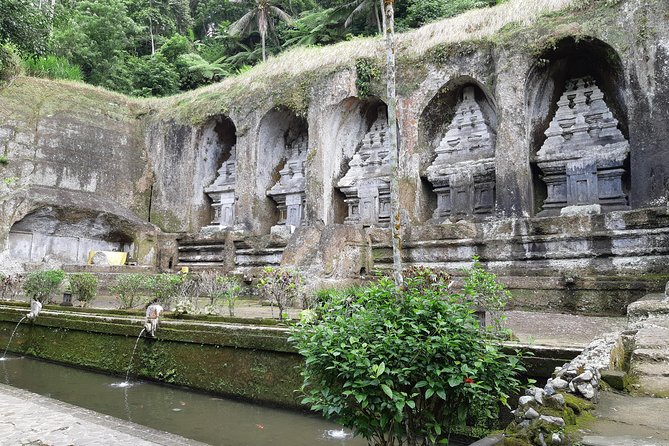 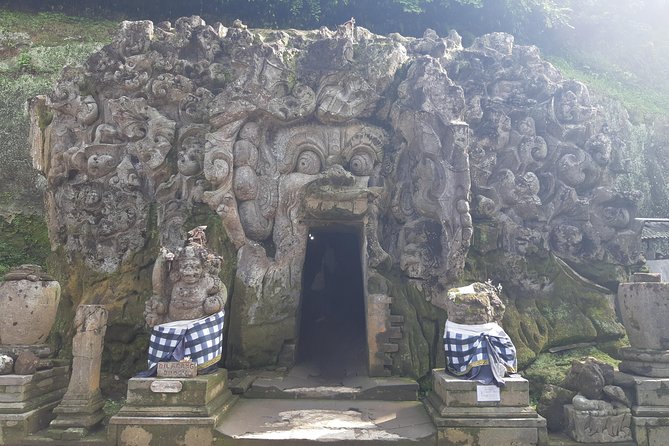 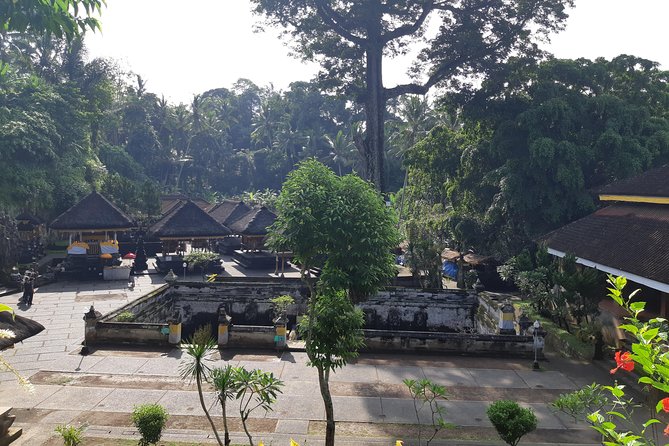 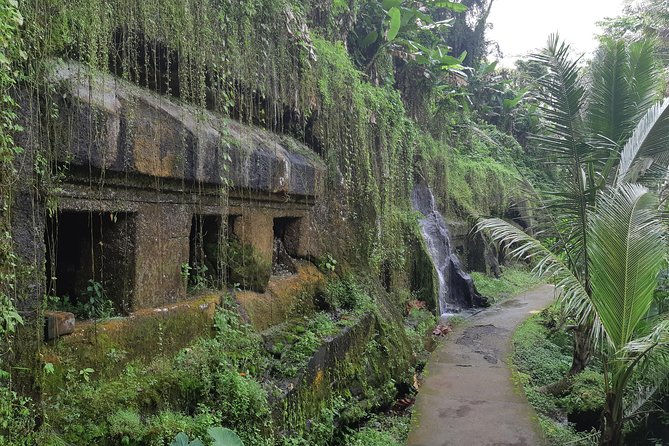 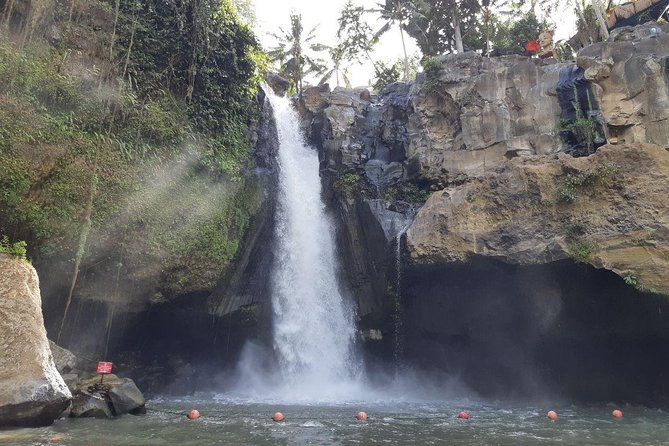 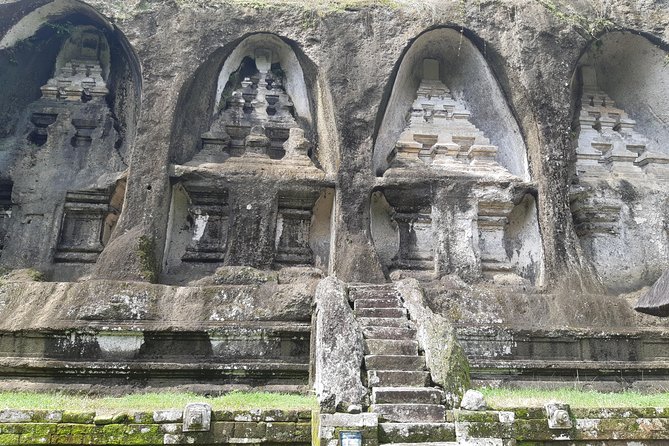 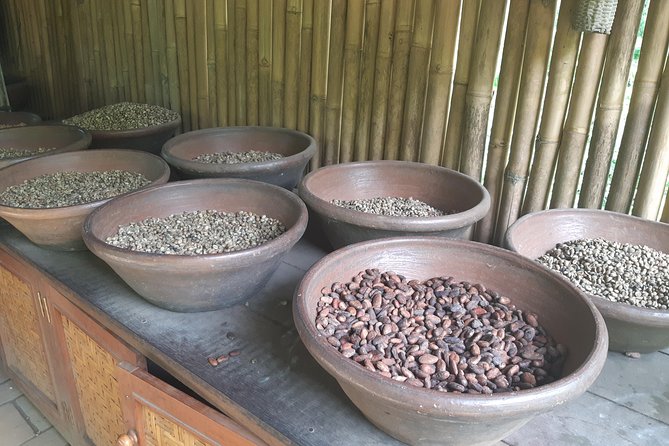 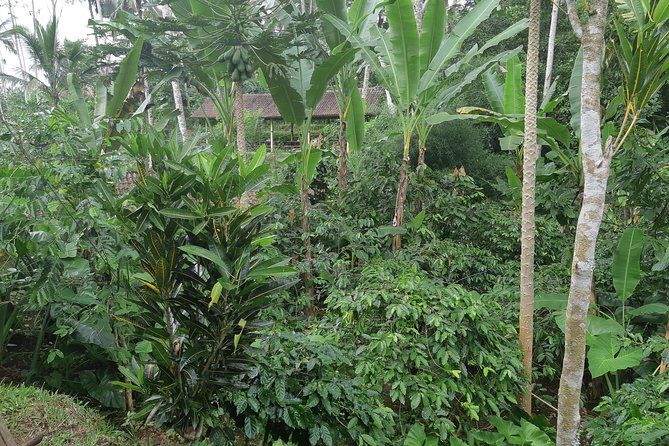 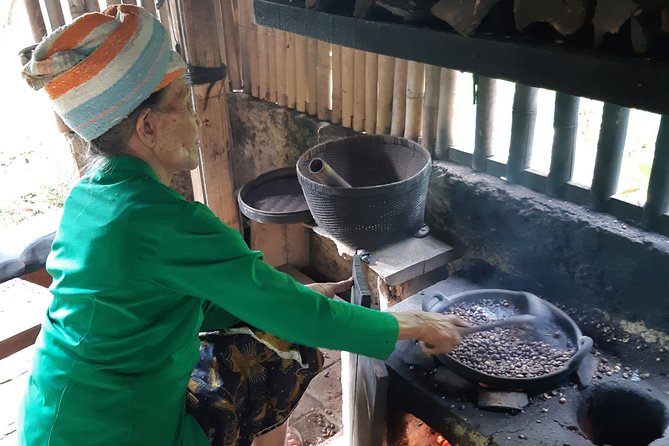 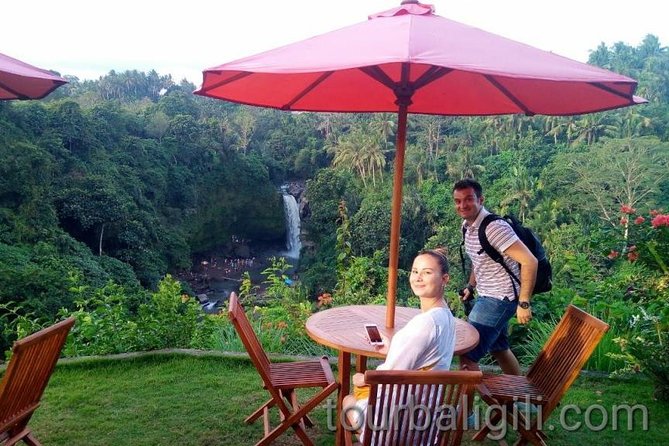 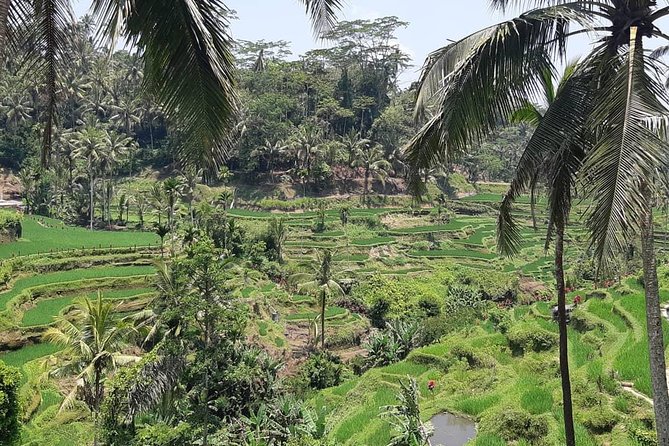 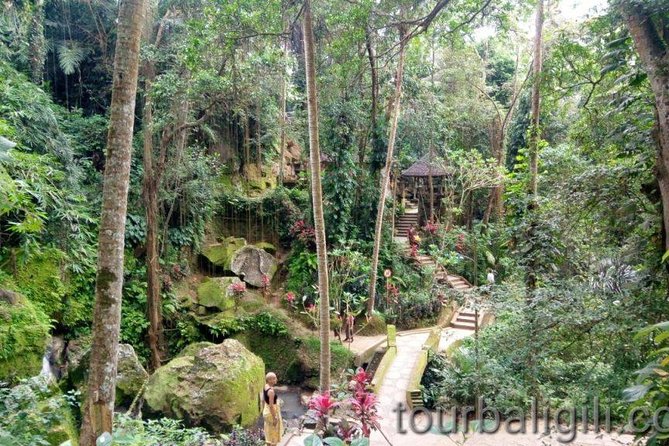 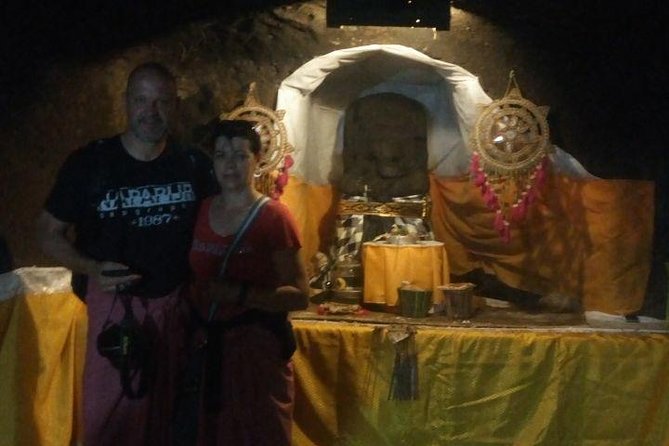 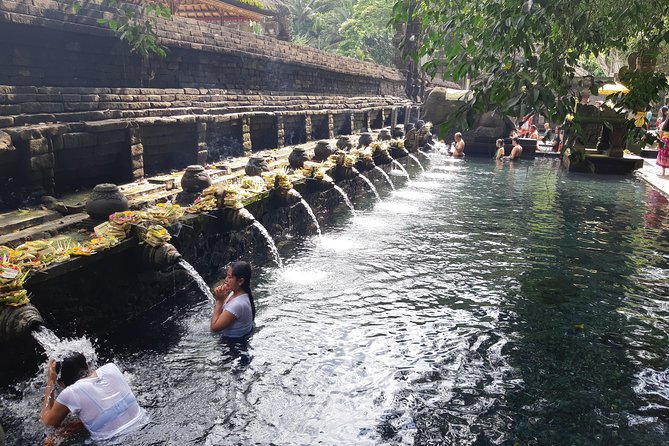 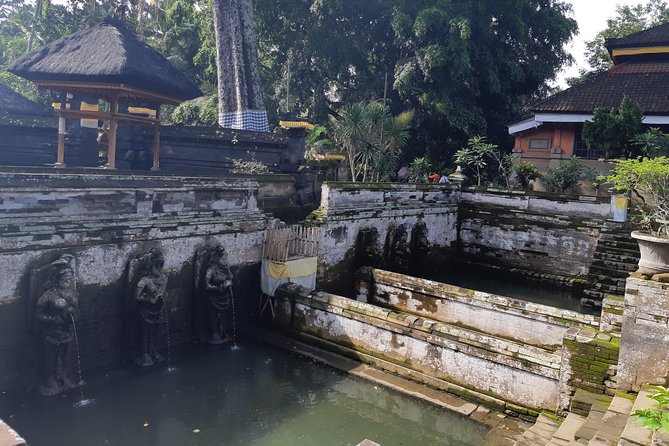 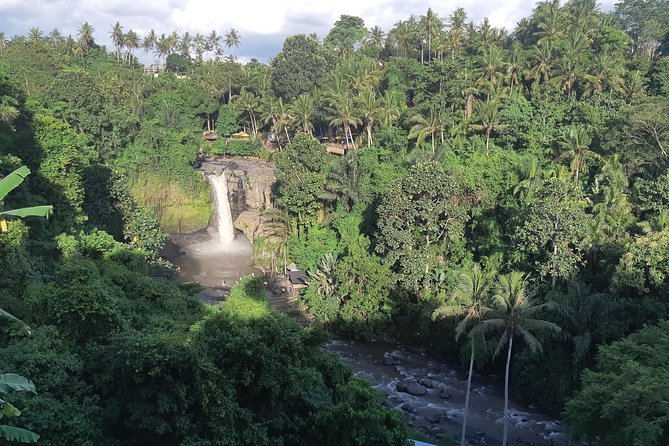 Bali, the famed Island of the Gods, with its varied deeply spiritual and unique culture, It is home to the ancient Hindu pilgrimage temple. With a large number of cultural, historical, archaeological and attractions this is one of the world's most popular island destinations. This tour package offered you with all the ancient history with all the original archaeological ornament from the past.

from
$33 AUD
Bali as You Wish Tour guided by AGUS

from
$188 AUD
Coffee Tasting And Brewing Class In Ubud

from
$56 AUD
Bali Instagram Tour to The Most Scenic View

from
$117 AUD
Quad Bike and Rafting Adventure through Bali Countryside